Entertainment NewsGame On Moles: A History Of The Most Iconic Line On Australian Reality TV

Game On Moles: A History Of The Most Iconic Line On Australian Reality TV

Over a decade of insults. 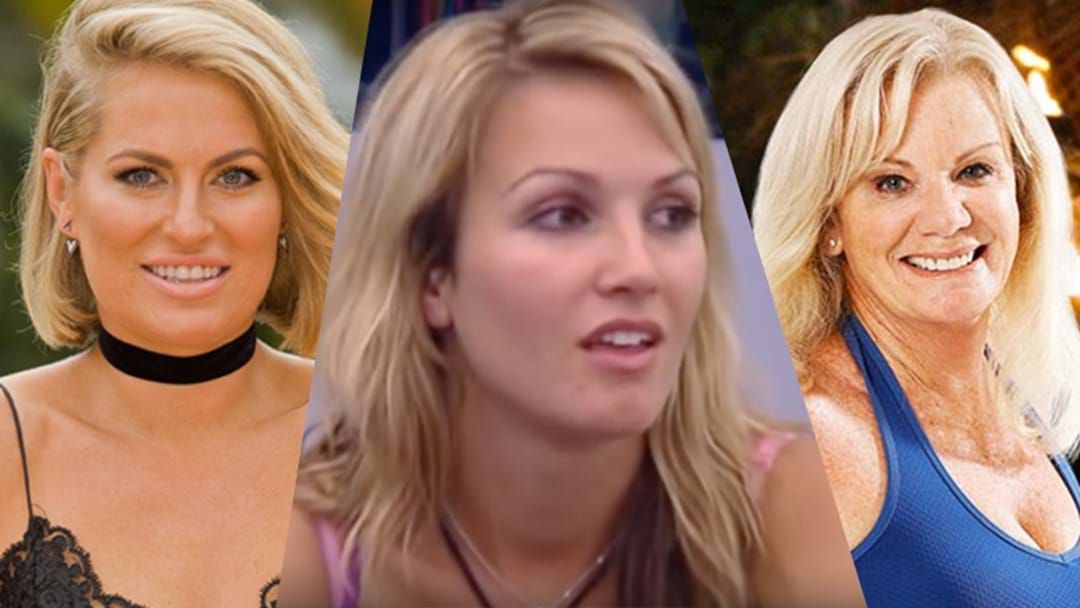 There is no line that sums up Australian reality television more than Game On Moles.

First uttered on Big Brother in 2006, Game On Moles has popped up in multiple reality shows over the past decade. The most Australian of insults, there is a deep history to this hallowed phrase.

Subscribe to the Game On Moles podcast now for all the latest on Australian reality television!

First of all, is it “mole” or “moll”? The original spelling is definitely “moll”, and referenced either a gangster’s girlfriend or a prostitute. The word was popularised as an insult by the 1979 book Puberty Blues where it was always spelled “moll”. By the time the phrase first appeared on Big Brother it seems that “mole” had become the accepted spelling, and a range of merchandise declaring “game on moles” was produced. In this article "mole" will be used throughout.

While mole is historically an insult thrown at women, reality TV has changed all that. Anyone can be referenced as a mole, as these examples will show. Let's take a trip back through time.

In this scene Anna is very upset that Karen, the mother of her enemy Krystal, will no longer share a bed with her. Karen and Krystal entered the house as a secret mother-daughter pair (with matching breast implants) but by this stage in the competition their relationship had been revealed. And thus history was made.

Remember when Top Model was more about teenage bullying than modelling? One of the major themes of the 2007 cycle was Jordan and Paloma's ongoing arguments. After Paloma told Jordan she had “lost her as a friend”, Jordan hit back in the best possible way during a one on one interview.

Game On Moles re-emerged thanks to My Kitchen Rules contestant Jake. He used the phrase in response to another team pinpointing Jake and his sister Elle as big competition. There is no doubt that Jake knew exactly what he was referencing here.

What a great year 2013 was for the moles of Australia! This year MasterChef began with a girls vs boys theme. Eventual winner Emma uttered the phrase in reference to the male team, showing that anyone can be a mole.

Ultimate mean girl Keira uttered our favourite phrase during a group date. While she said it as a joke, considering her other antics later in the season it wouldn't be a surprise if she really did mean it!

Possibly the most unexpected reality TV show contestant to say Game On Moles yet. The producers teased "Sue's Big Move" for several episode and then never delivered - but maybe it was really just Sue randomly and quietly dropping this phrase?

Game On Moles re-emerged on My Kitchen Rules earlier this year ahead of a showdown between Amy and Tyson vs Tim and Kyle. Kyle whispered those all important three words to Amy after she said "game on".  It was very good natured - is this phrase starting to lose its bite?

Is it now compulsory for someone to drop our favourite phrase on every season of The Bachelor? It made yet another appearance during a medieval themed group date.

Well well well. What do we have hear? ANOTHER Bachie Game On Moles, this time uttered by mean girl Cat.

Just days after Game On Moles was uttered on The Bachelor, Queen Fenella on Survivor threw in a cheeky Game On Moles while talking strategy in the Contenders camp.

When will Game On Moles return? This article will be regularly updated whenever another reality TV contestant decides to enter the hall of fame. Subscribe to the Game On Moles podcast!

This article was originally written in 2015 and is faithfully updated whenever Game On Moles is said on Australian TV.