NewsFuture of Hannans Mine Up in the Air

Future of Hannans Mine Up in the Air

Could close by the end of the month 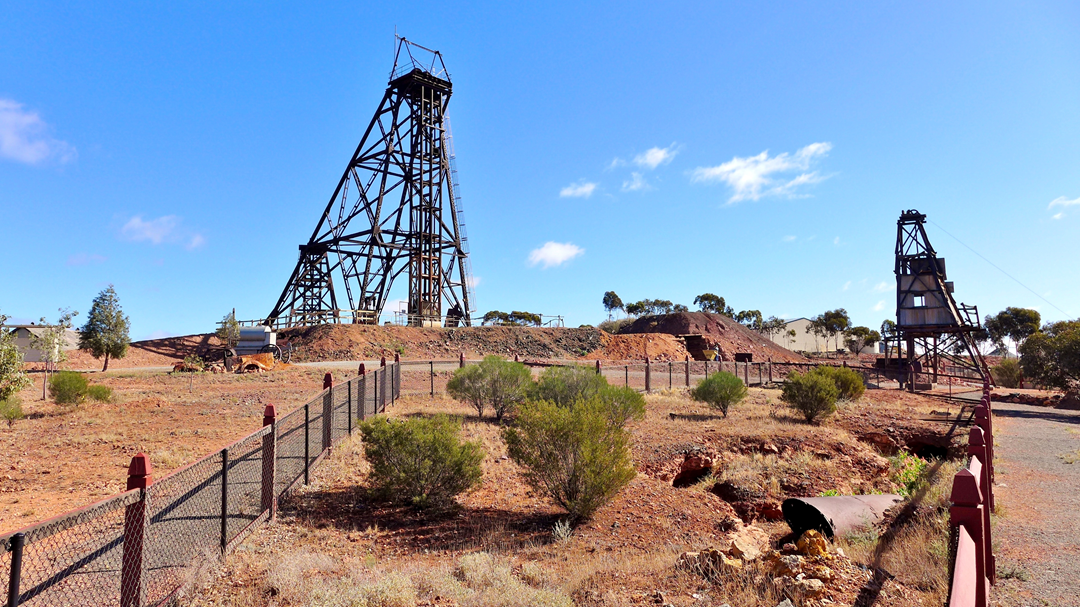 The Kalgoorlie-Boulder council is in a race against time to secure the future of Hannans North Tourist Mine. One of the towns most popular tourism attractions could see the operator end commitments to the facility as early as December 31st.

City of Kalgoorlie-Boulder mayor John Bowler is hopeful the operator will stand by an earlier promise to keep the Mine and Australian Prospectors and Miners Hall of Fame going.

A report that was put to councillors at Monday night’s ordinary meeting said while the council had no "direct interest" in the mine or hall, there was a risk both could become redundant or close all together. Councillors passed the recommendation unanimously, 10-0.

The report recommended seeking a two-year commitment from KCGM to keeping the facilities afloat to allow time for a review of options.

Mr Bowler said he believed the tourist mine was one of the biggest and most important tourist facilities in Kalgoorlie-Boulder and he was hopeful there would be a good outcome.