Future For North Queensland Netballers Looking Bright Thanks To GoFundMe 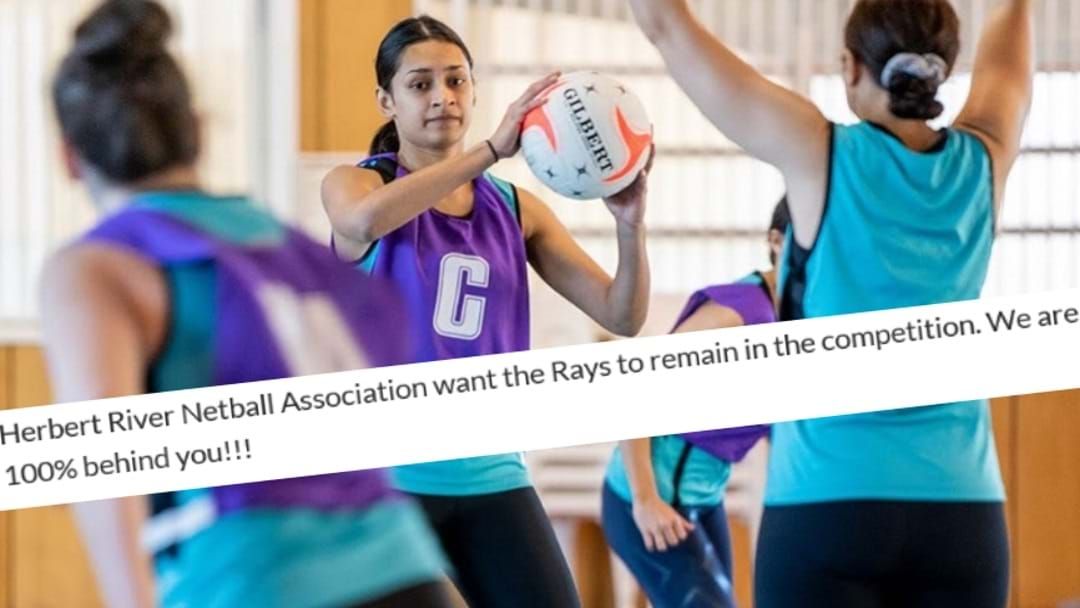 Locals have dug deep to keep the future for North Queensland netballers bright.

Earlier this week it was announced that developmental program Northern Rays, part of Netball Queensland's Sapphire Series were in dire need of funds or else they would be exited from the program.

It's common to yell in a netty game "if you need!" and the public have definitely come to the rescue.

The GoFundMe page has sky rocketed with 69 supporters raising over $9,000 in just 3 days.

'You ladies are inspirational to kids in the bush; so stick with it. Good Luck,' wrote supporter Emma Elliott and Mellissa Clarke said 'A fantastic opportunity for our local talent to remain in the region, hopefully a major sponsor can be sought to allow the Rays to continue in competition - best of luck ladies.'

You can support the program and save the pathway for North Queensland netballers at this link.