Frozen Eggs As A Work Perk?

Frozen Eggs As A Work Perk? 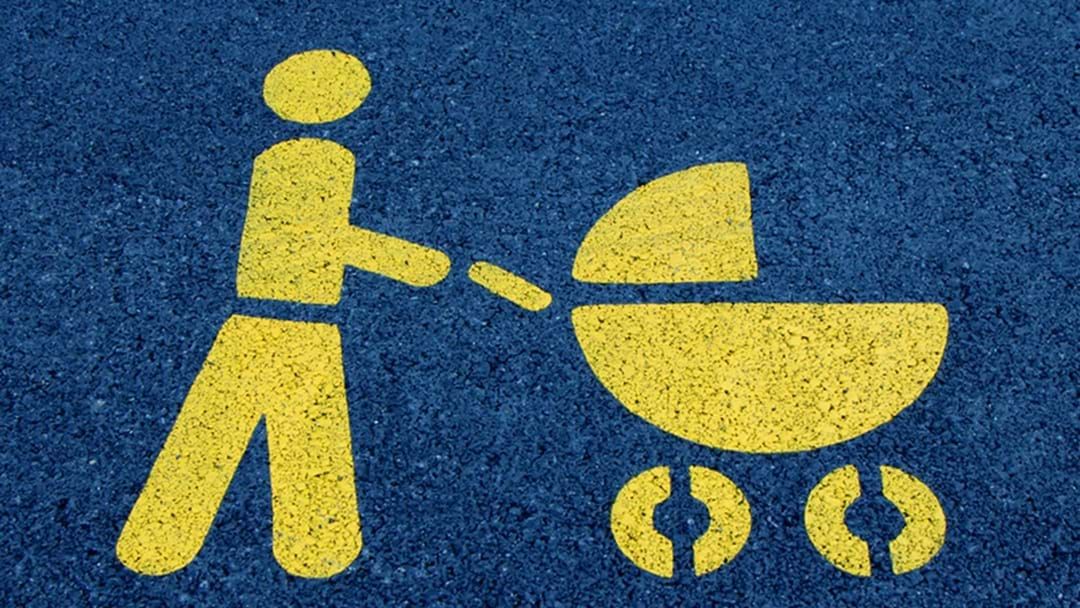 The process, which is similar to the initial stages of IVF, starts with two weeks of hormonal injections before a surgery is performed to collect the eggs.

They are then frozen, essentially locking them in time.

Egg freezing's popularity has ballooned in recent years, with many women deciding to undergo the procedure so they can focus on their careers and have kids at their own pace, without having to worry about the decline in fertility that comes with aging.

Employer-sponsorship for the operation has also gained traction, with one in five major firms in America already offering it as a benefit.

While the number of Aussie companies offering the perk is unclear, Monash’s recent study found that almost half of the women they interviewed were in favour of having the option.