From Justice Crew To Hot Potatoes, We've Seen This Brand New Wiggle Before! 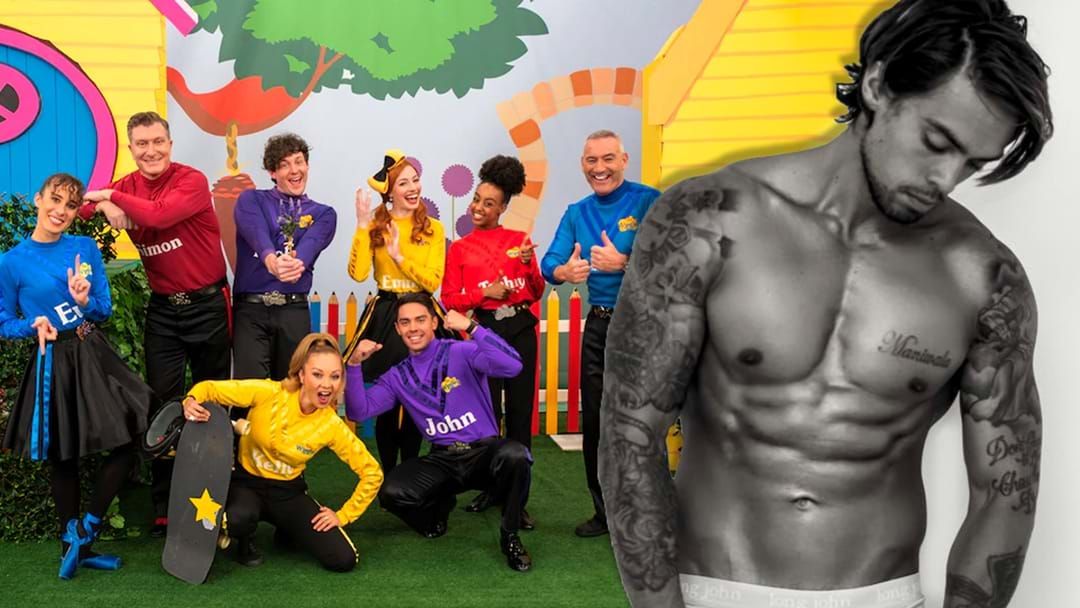 The move is designed around making the band more gender-balanced and to give diversity some representation.

Joining Lachlan, Simon, Emma and Anthony (the only remaining OG Wiggle) will be:

Tsehay is the second red Wiggle! She was born in Ethiopia and adopted by an Australian family. She is a Latin dance champion.

Kelly is the second yellow Wiggle and will ride her skateboard around Wiggle Town.

Now we already know John, he and his identical twin brother Lenny were part of the popular Australian dance (and singing) group Justice Crew.

John is very much into his fitness and boasts an impressive physique - we're thinking there's not too much cold spaghetti in his diet...

The new band members are all for a new series, Fruit Salad TV - aiming to motivate your child to sing, dance and be part of a wonderful new story and will premier on YouTube on September 4th.