Melbourne NewsFriday's Forecast For Melbourne Is Now A Steamy 43 Degrees

Friday's Forecast For Melbourne Is Now A Steamy 43 Degrees

It's gonna be HOT 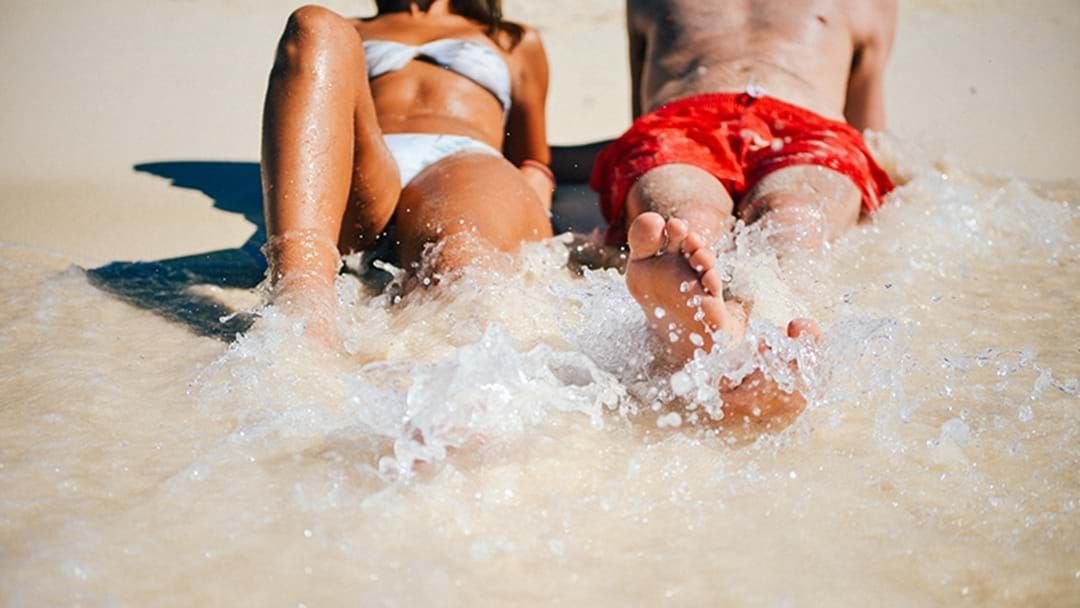 The weather Bureau has upped their forecast for Friday to a stifling 43C.

The day was initially tipped to peak at 41C - but it's now been upgraded, some suburbs could even hit 44C.

It's not record breaking - but it's very close to the hottest day on record for Melbourne in December.

Speaking of records, Australia experienced its hottest day on record on Tuesday, with the national average temperature reaching a high of 40.9C, meteorologists say.