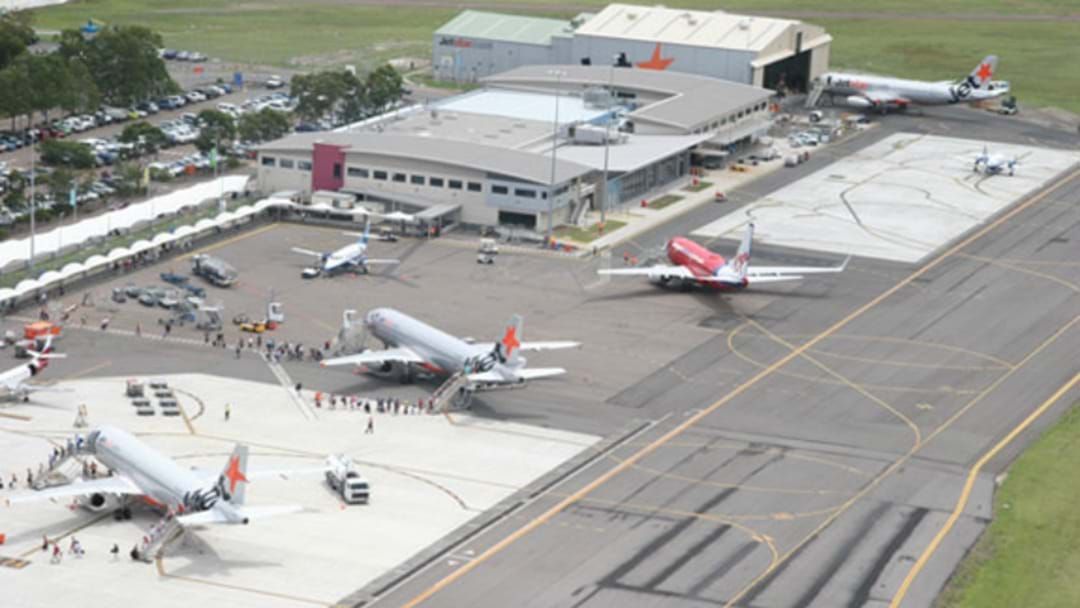 Passengers travelling to Sydney and Melbourne have been warned to expect delays as a number of flights have been cancelled due to gale force winds.

Bureau of Meteorology has issued a severe weather warning which is currently in place in parts of NSW as a result of a strong wintry polar blast and a cold southerly airstream.

Approximately 20 flights have either been cancelled or delayed this morning, as a result of Sydney Domestic Airport only having one single runway open, a Sydney airport spokesperson confirmed.

Damaging winds, averaging 60 to 70 km/h with peak gusts around 90 km/h, are causing havoc in Sydney, and parts of NSW.

Customers are urged to check their flight status for updates throughout the day.