Married for 19 years and counting 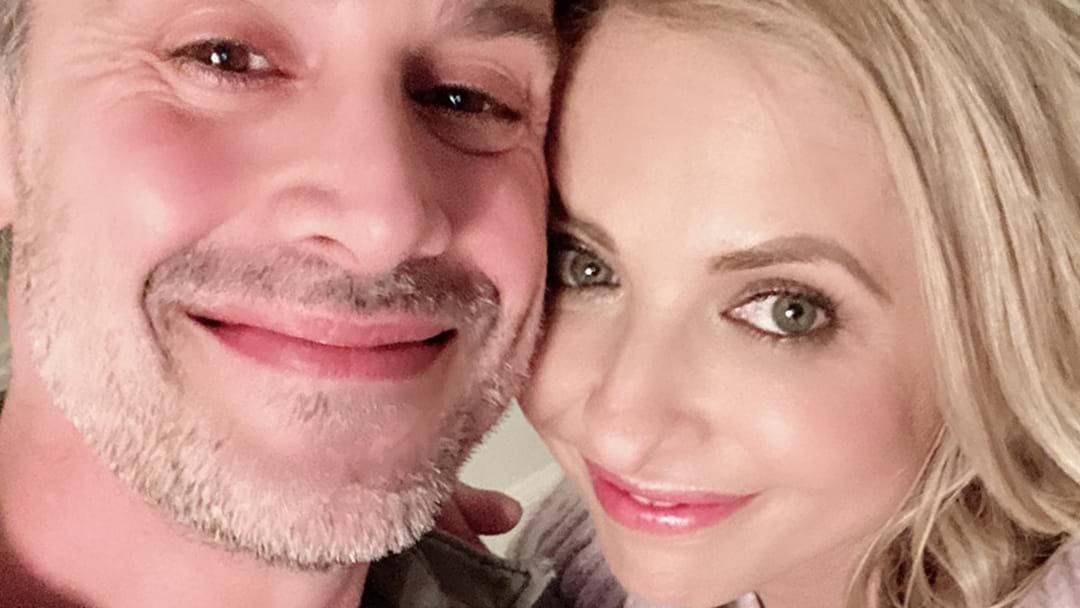 They’re the couple that have kept our faith in love alive, even if their kids seemingly disapprove.

Sarah Michelle Gellar and Freddie Prinze Jr. have revealed their nine-year-old son, Rocky, is not a fan of their public displays of affection.

Talking to US Weekly, Gellar mentioned that kissing her husband of almost 20 years in front of their little man prompts a response of ‘Shame, shame, shame. I know your name,’ which is equal parts hilarious and kind of creepy.

The couple also have a twelve-year-old daughter, Charlotte, who has recently started watching Buffy the Vampire Slayer with her brother, Gellar told ET.

Find out which other actors joined Freddie Prinze Jr in leaving Hollywood for a 'normal' job: