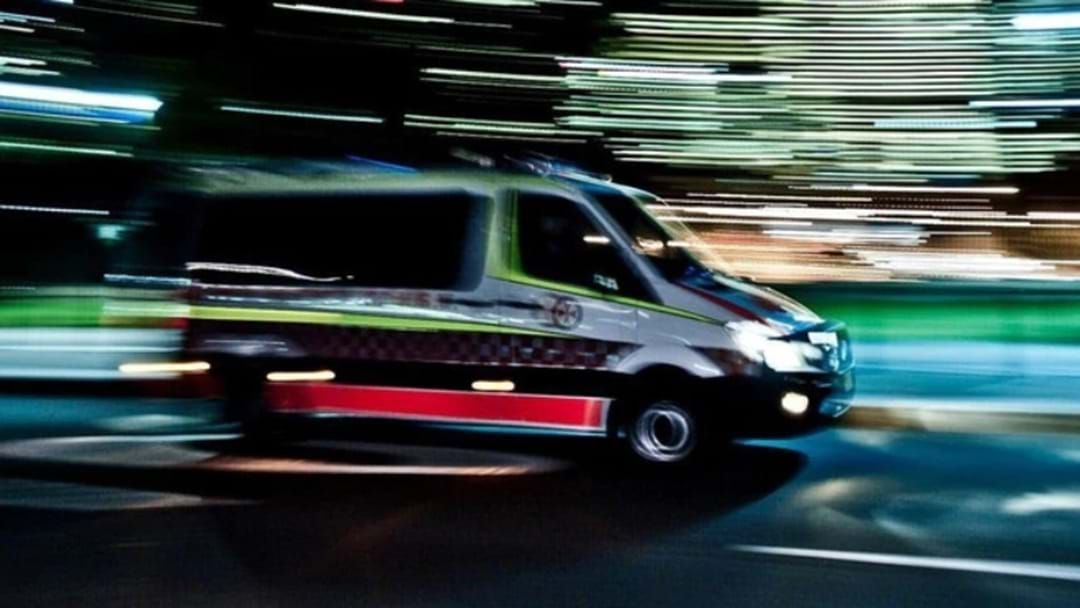 A sedan carrying six people collided head on with a truck in Truganina on Thursday.

Investigators have been told the sedan was travelling east along Dohertys Road when it struck a small truck near Forsyth Road about 7.30pm.

While two others remain in hospital with life-threatening wounds.

The truck driver managed to escape without injury.

An investigation is underway with detectives from the Major Collision Investigation Unit.

Witnesses to the crash, or anyone with dashcam footage is urged to contact Crime Stoppers on 1800 333 000 or crimestoppersvic.com.au

Meantime, there was a second tragedy on Melbourne's roads overnight with a man killed in a single car crash on the Monash Freeway just after 3:30am Friday morning.

Police say his vehicle struck a pole after leaving the road at Mount Waverley.

Sadly, road fatalities in Victoria are up 7.6 per cent compared to this time last year for the month of September.