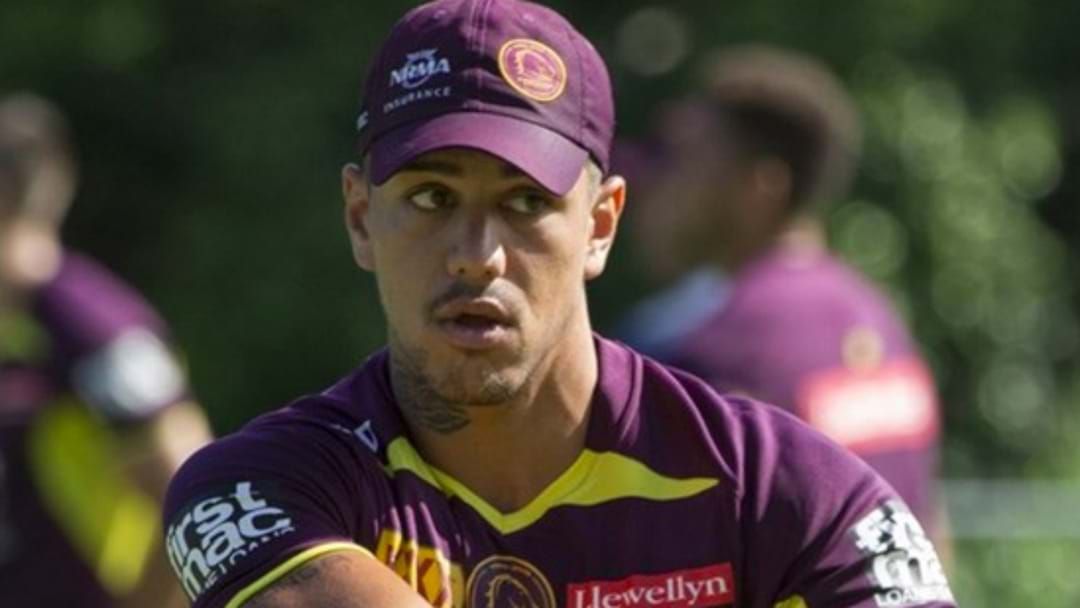 A young NRL player will be behind bars for the next two years after shattering a mans jaw in Kariong on Christmas Day. .

Myles Taueli was sentenced at Gosford Court last week, just weeks after signing on with the Brisbane Broncos.

The 23 year old was charged after a Christmas party which left a 27 year old unconscious on a balcony at Kariong home. The victim also broke his nose and had loose teeth after the Boxing Day incident.

Mr Taueli pleaded guilty to the attack, as well as resisting arrest and destroying or damaging property.

The former Wyong Roos player will remain behind bars until at least April 2020.