Nicho Hynes, has made it to the top! 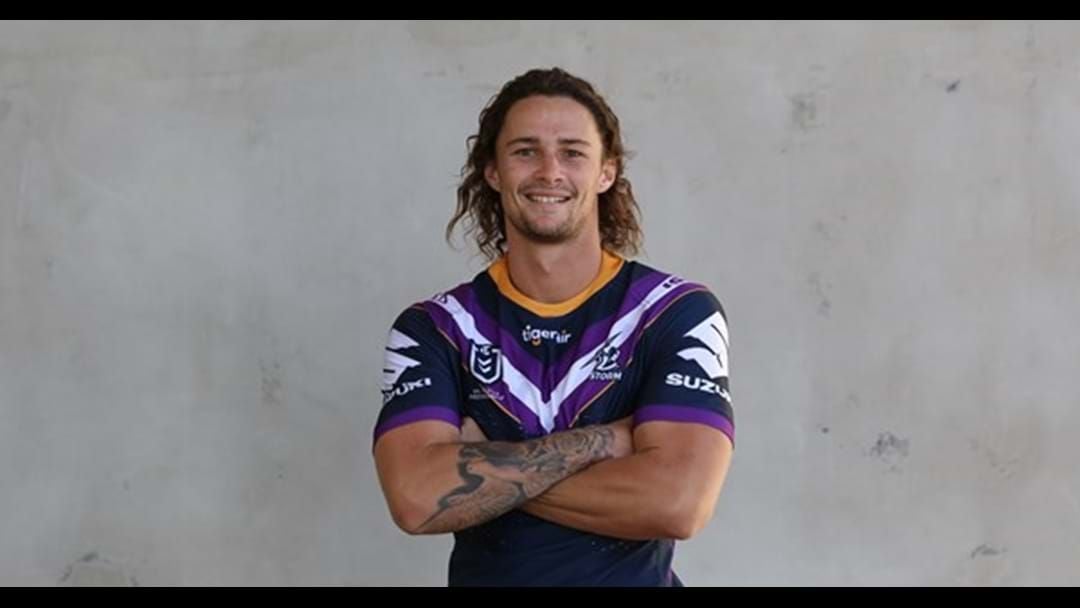 A former Central Coast League player has been signed on til at least the end of the 2020 NRL season.

Nicholas Hynes had his first training session with Melbourne Storm yesterday and is headed back to the Central Coast this weekend to celebrate with friends and family.

The 22 year old started playing for the Umina Bunnies when he was five years old and says its "a dream come true" signing his first NRL contract.

"Such a surreal feeling for me and my family at the moment. It's something I've been working towards for a fair few years now and to finally do it feels so exciting".

Nicho was first noticed by Melbourne when he trained with them for the pre-season and he says the club has "such a great culture".

Coasties have all got behind the young-gun on social media following the announcement by Storm.