“Fear is ever present" 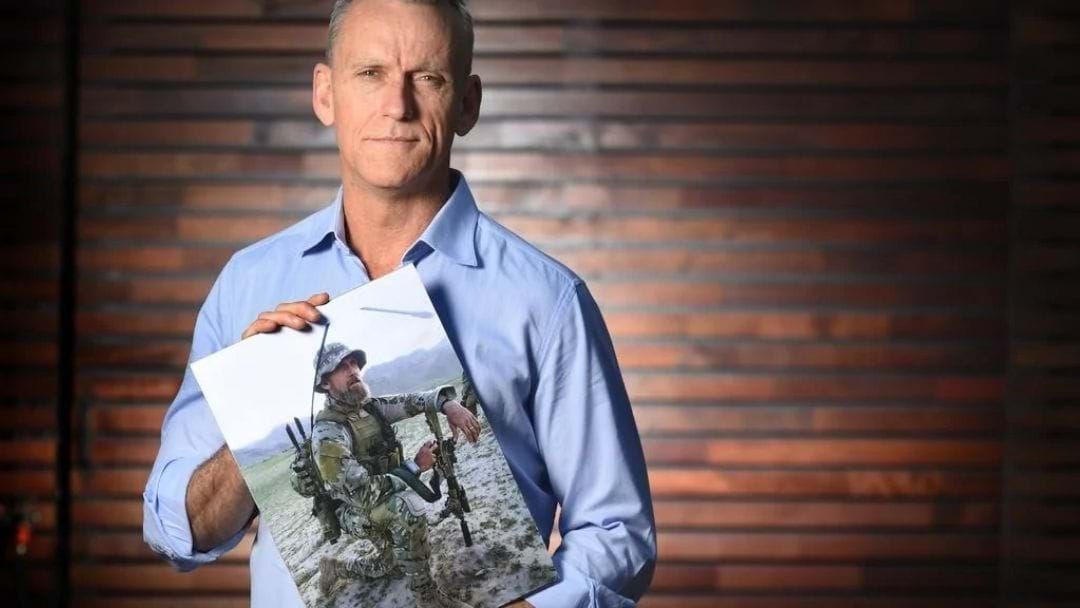 We're all obsessed with the new reality show SAS Australia, which sees Aussie celebrities take on a series of physical and psychological tests from an elite team of ex-Special Forces soldiers.

But the show definitely has us wondering what it's really like for soldiers in the force, and if we have what it takes to make it through the gruelling training program.

This morning, Tim & Jess spoke to former soldier Anthony "Harry" Moffitt, who recently retired from the Australian Defence Force after an impressive 30-year career, most of which was spent with the elite Special Air Service (SAS) Regiment as a Team Commander and Team Specialist.

Having served in 11 active deployments, including being wounded in action in 2008, Harry completed his time with the SAS as its Human Performance Manager. He's now a registered psychologist and runs a human performance consultancy.

Harry spoke to Tim & Jess about whether he believes the show is accurate and what it’s really like in the SAS.

Hear what he had to say in the catch up below...

Harry recently released a memoir titled 'Eleven Bats', which details his decades of service and how his love of cricket helped him break down borders "even in the most desperate of circumstances".

The book is available for purchase here.