An apology should be made 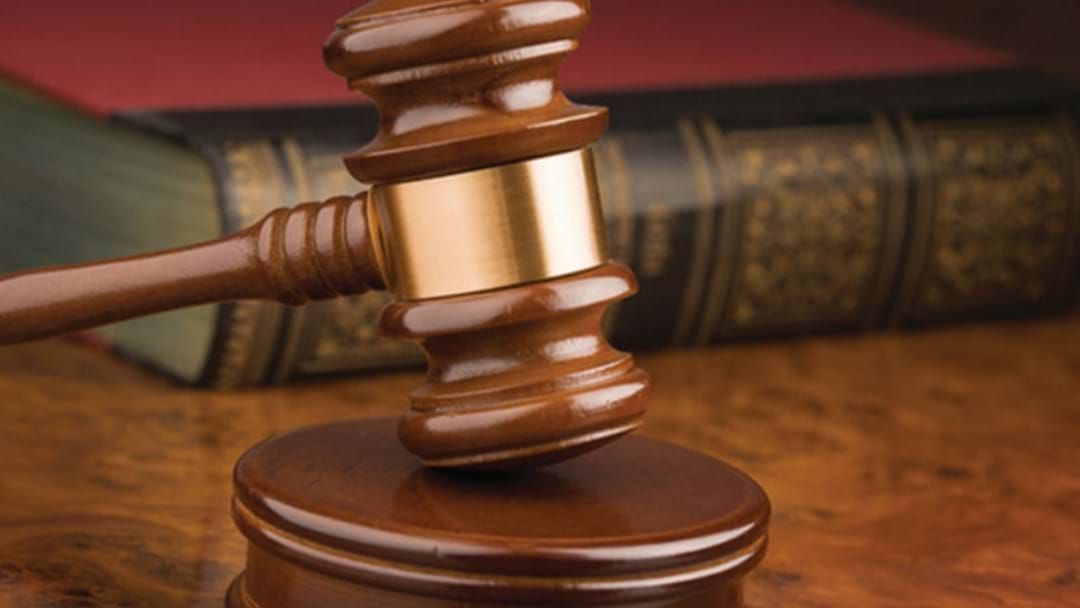 The Adelaide Magistrates Court heard that Mr Duluk put his arm around Connie Bonaros at a Christmas party and whacked her on the bottom, but an eye witness told the courtroom it looked more like a touch or a pat.

The incident occurred in December 2019 and Duluk was charged months later and stood down as a member of the Liberal party.

The Member for Waite pleaded not guilty in the Courtroom on Tuesday.

Magistrate John Wells said that the accounts of both witnesses were credible, they could not both be correct.

After adding that the incident could not be proven beyond reasonable doubt, he handed down a verdict of not guilty.

Magistrate Wells added that although Mr Duluks' actions were not illegal it was “rude, unpleasant and disrespectful behaviour” and he owed Bonaros an apology for his actions.