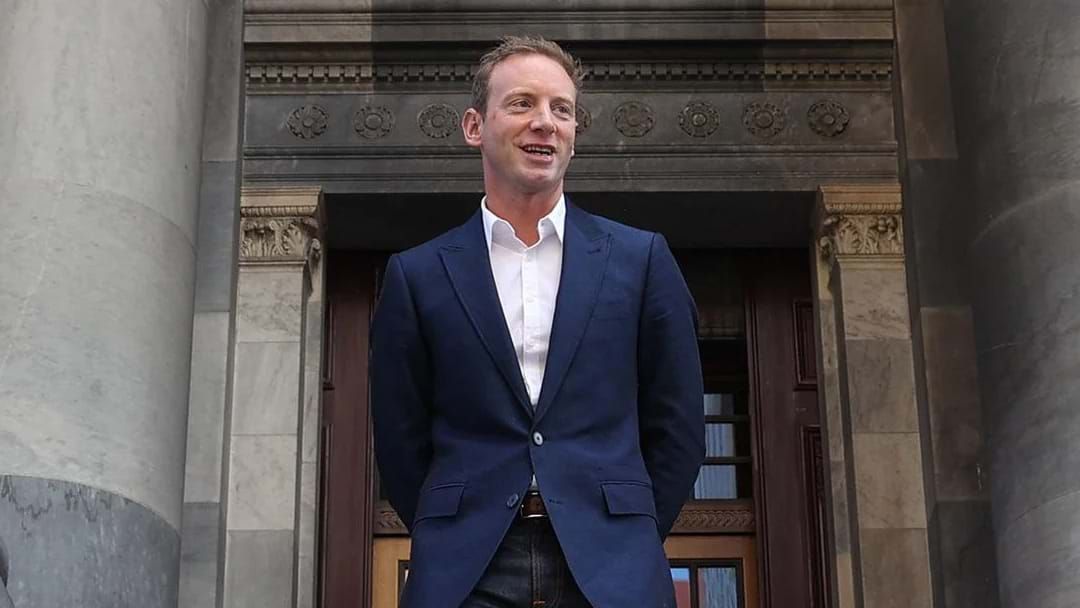 Tasked with driving the Liberals towards a redemption arc, the former Environment minister will replace former Premier Steven Marshall following his resignation.

Speirs secured 18 votes to comfortably take the reins, announcing his plan to "rebuild the Liberal party".

"It is an honour to be elected as the leader of the South Australian Liberal Party and I look forward to immediately getting to work and developing a new vision for this great state," Speirs said.

"We represent a fresh, diverse, unified team which will rebuild the Liberal Party, will cast an alternative vision for the state of South Australia, and will provide a fresh approach to what leadership looks like – not just in our party, but in our state."

Stepping into the role of Deputy Leader, former education minister John Gardner will work alongside Speirs.

Nicola Centofanti has been appointed as Leader of the Legislative Council.

Centofanti said she's proud of the team's efforts to vote in woman leaders.