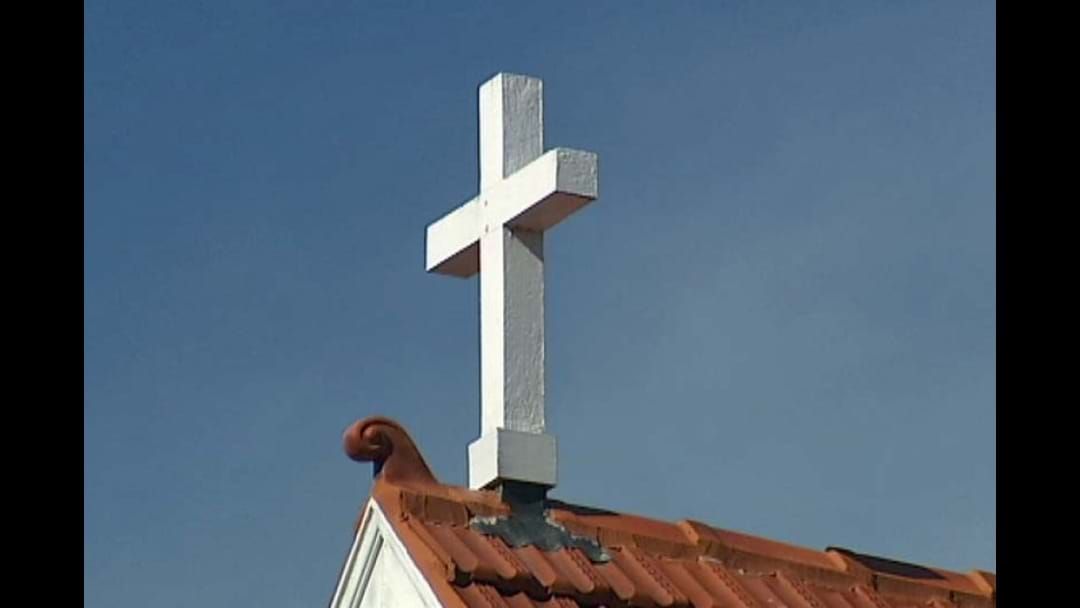 The investigation began in September 2016 following reports a young girl, aged between 11 and 13, had been abused in the 80's.

Police will allege the man assaulted the girl on multiple occasions in Woy Woy between 1984 and 1986.

He has been charged with a number of offences and will face Gosford Local Court next week.

Investigations are still continuing and anyone with information is being urged to contact crime stoppers.