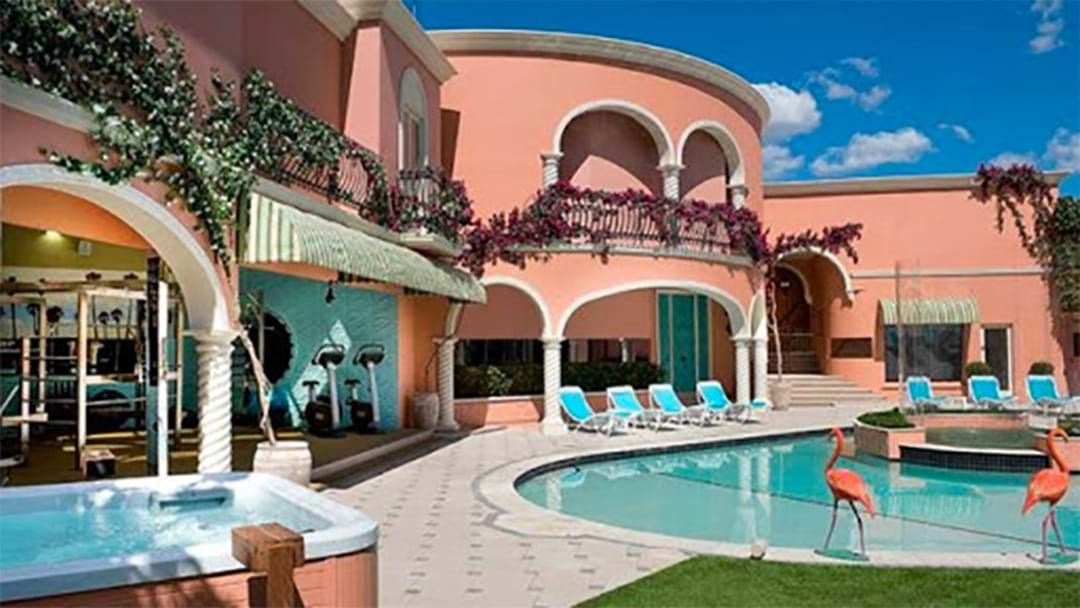 Cast your mind back to the early years of Big Brother, and the helpers who they used to have running around at the live events. They were called "Ninjas".

The Hit Network's Gawndy revealed that he used to be one of those ninjas - and he did more than just direct the housemates on how to leave the house. When asked to clean the pool while the housemates were sleeping, he decided to leave a little treat in the water.