National NewsFive Aussies Make It Through To Wimbledon's Third Round

Five Aussies Make It Through To Wimbledon's Third Round 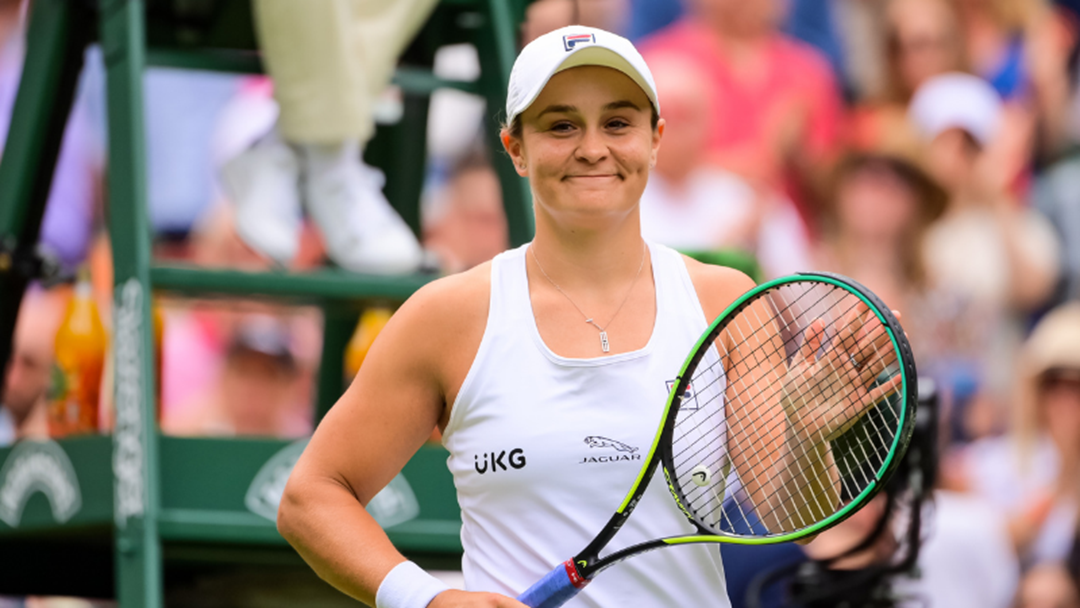 Five Aussies have made it through to the third round at Wimbledon, including Nick Kyrgios and Ash Barty.

They will be joined by Jordan Thompson, James Duckworth and Ajla Tomljanovic.

However, Aussie world number 1 Ash Barty admits she has some work to do on her serve, after she dished up nine double faults in a straight sets win in the second round.

Barty says she'll have to fix that up to go deeper into the tournament.

"A few technical things weren't quite feeling spot on but you have those days, where some days you're feeling 8 foot tall and can't miss a box and other days, like today, you feel 3 foot nothing and getting it over the net is a bit of a battle," she said.