And it actually looks great?! 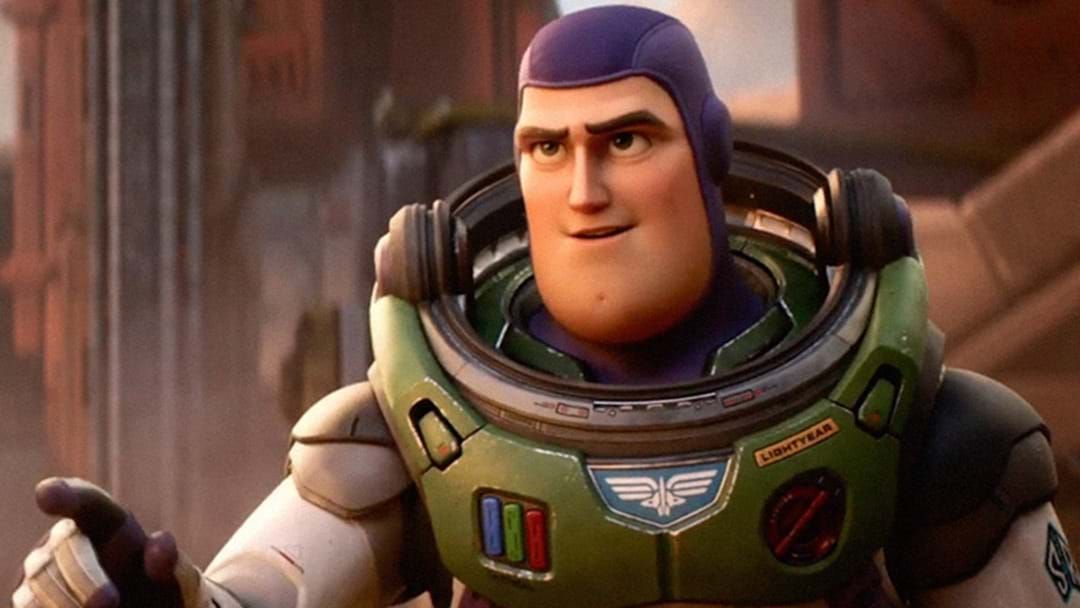 THIS IS NOT A DRILL: Disney have released the first teaser trailer for the upcoming Toy Story spin-off, Lightyear.

The movie stars Captain America’s Chris Evans as the titular character, who’s meant to be the ‘real-world’ inspiration for the toy seen in the Toy Story movies, rather than a toy himself.

Confusing, we know, but we’re here for it.

While Buzz resembles his action figure counterpart, director Angus MacLane has certified the character will be more complex, dealing with relatable situations on his path from pilot to space ranger (without any of the existential dread which comes from realizing you’re made of plastic).

Details about the film’s plot have been kept under-wraps, though MacLane claims fans of the original Star Wars movies will feel right at home.

Perhaps the most jarring thing about the movie is the fact that literally none of the other cast members or characters have been announced, with fans only speculating Emperor Zurg will make an appearance.

Kept any of your childhood toys? Find out if they're worth a fortune: