Entertainment NewsFirst Trailer Released For 'Game Of Thrones' Prequel, 'House Of The Dragon'

First Trailer Released For 'Game Of Thrones' Prequel, 'House Of The Dragon'

The Targaryen's are back! 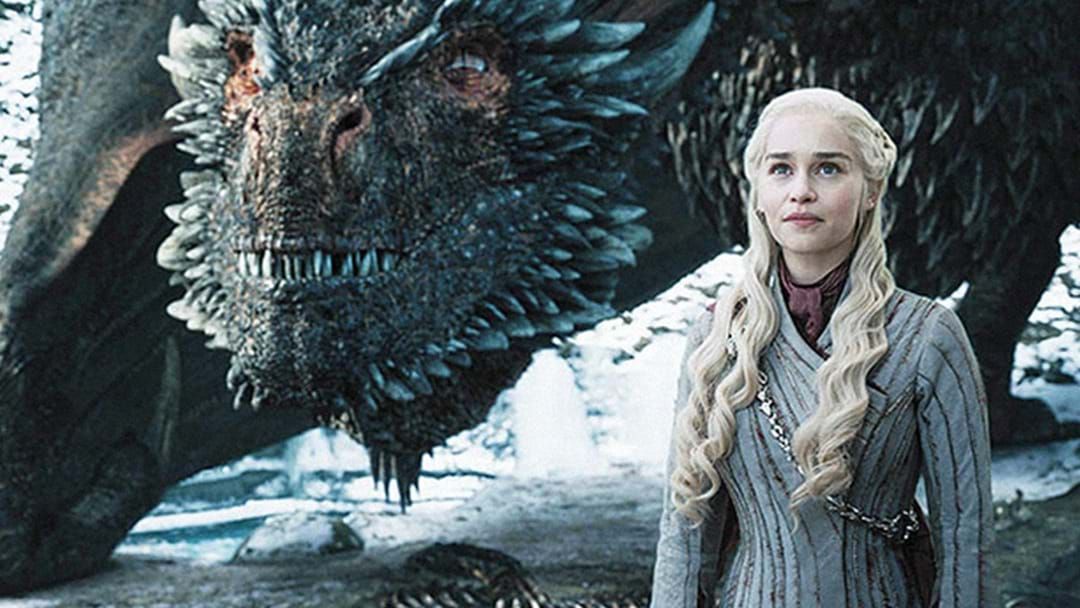 Just two years after its final season left audiences polarized, we’ve been given a first look at Game of Thrones’ prequel series, House of the Dragon.

Following the rise and fall of the unhinged Targaryen family, the show will be loosely based on George R.R. Martin’s Fire and Blood (2018), detailing the events which lead to Daenerys being one of the clan’s sole survivors.

Game of Thrones’ creator, George R.R. Martin will serve as one of House of the Dragon’s principal showrunners, joined by an A-list cast that includes the likes of Matt Smith (Dr Who, The Crown), Olivia Cooke (Ready Player One, Bates Motel) and Emma D’Arcy (Truth Seekers).

The show will be an HBO Max exclusive when it drops internationally next year, meaning most of us Aussies will have to tune in through Binge.

Okay, but have you heard about the Game of Thrones musical?! Catch all the details: