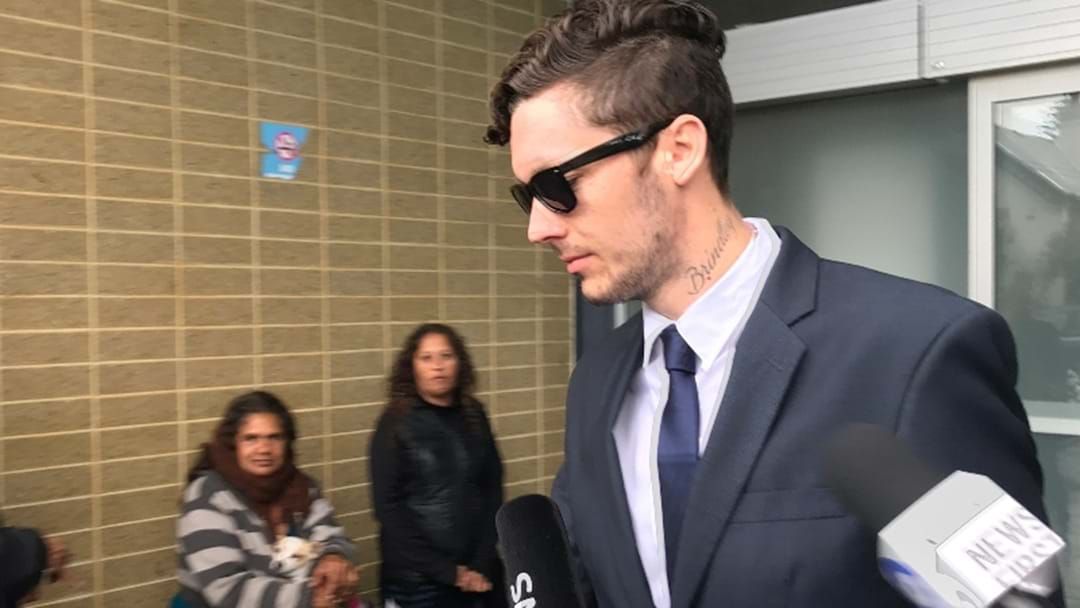 Mitchell Joseph Brindley, 24, had taken intimate photos of the 24-year-old woman with her consent while they were in a relationship, police said.

He posted several images on Instagram after they broke up, then when the profile was taken down he created four more pages.

Brindley faced Fremantle Magistrates Court on Tuesday and pleaded guilty to distributing an intimate image of another person without consent in April.

A pre-sentence and psychological report have been ordered ahead of sentencing on July 22.

Brindley had his bail renewed and was warned not to approach the victim.

The WA government introduced the law earlier this year, with a punishment of up to three years in prison and/or a fine of up to $18,000.