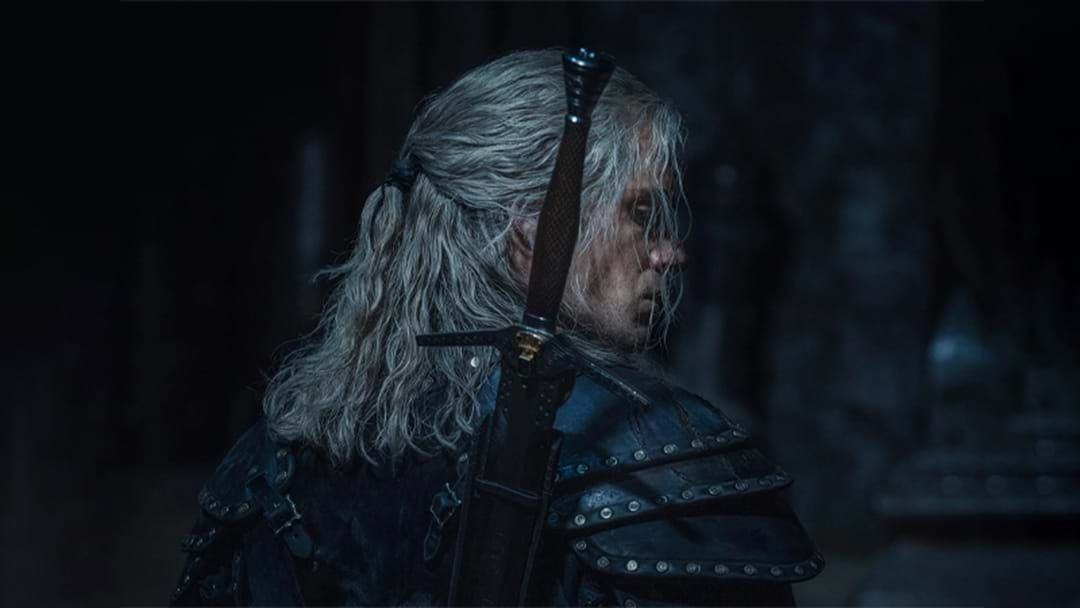 Earlier in the year, filming for The Witcher season 2 was put on halt thanks to Covid-19. Thankfully, filming has once again resumed and as a result, Netflix has started to release some of the promotional material! While they have yet to release a trailer, they have released these stills!

Henry Cavill also posted the images to his page with the caption "'It may turn out,’ said the white-haired man a moment later, ‘that their comrades or cronies may ask what befell these evil men. Tell them the Wolf bit them. The White Wolf. And add that they should keep glancing over their shoulders. One day they’ll look back and see the Wolf.’" - From the writings of Andrzej Sapkowski

There still isn't a confirmed released date for the new season, but we'll update you once there is, so watch this space!