Townsville NewsFireworks, Dancing, And More- What To Expect At Last Cowboys Home Game

Fireworks, Dancing, And More- What To Expect At Last Cowboys Home Game

AND THE MASCOT DASH! 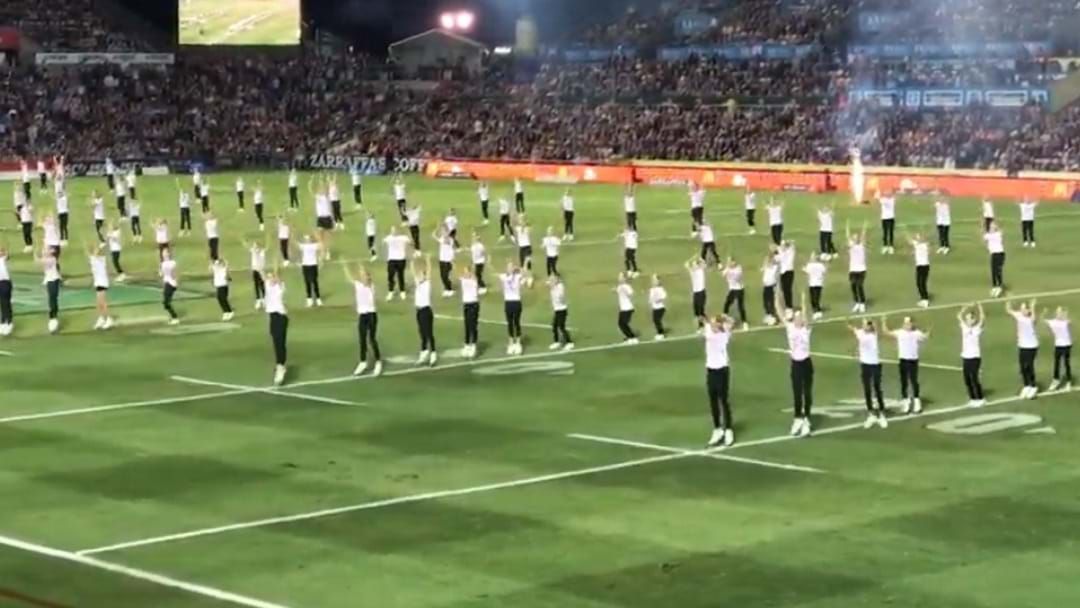 Ahead of the final Cowboys home game at 1300SMILES Stadium this Thursday, Cliffo and Gabi sat down with Cowboys CEO Jeff Reibel to reflect on the past 24 years.

Jeff admits that there are some mixed emotions when it comes to saying goodbye to the original home of the Cowboys.

“It’s our home ground, and our home has given us so much over the last 24 years, to say goodbye it's emotional," Jeff said.

Jeff spoke about his standout moments and memories, the ground brought him.

“I’ve got two that I can’t spilt. My brother played for our club (Grant Reibel) so when he made his first-grade debut, that sticks with me.”

Jeff said the week leading up to that semi-final was astonishing, and one for the history books.

The father-of-two says the game on Thursday night will be an amazing experience for all, there will be a parade to honour our Cowboys Legends, as well as a fireworks.

Above all Jeff said, 'we have a bloody good game of rugby league' to look forward to.

Our Cowboys versed the Bulldogs to kick off the season in 1995, and the boys are looking forward to closing this chapter in the same way.

After the game we are invited to step onto the field to be a part of a drone photo that will be taken, Jeff said this is one way the club will thank the public for our support over the last 24 years.

So grab your Cowboys merch, because we are in for a big one on Thursday!

CATCH UP ON THE FULL CHAT HERE: