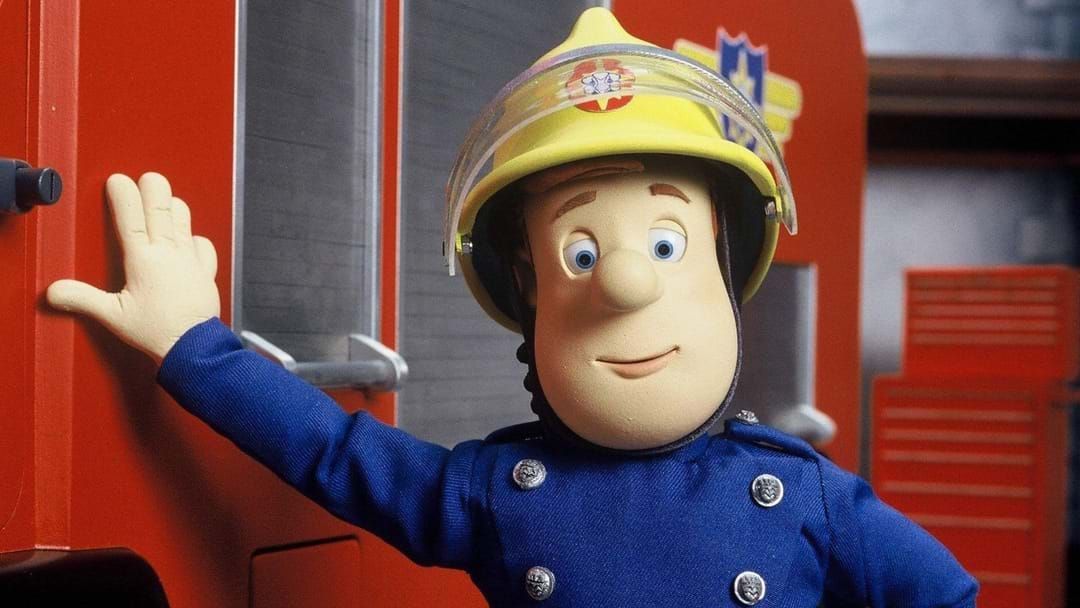 If you all grew up the same time we did, you would be well aware of the popular television character Fireman Sam!

We all loved watching the show and seeing all the things he got up to.. but yeah, now Fireman Sam has been axed from a UK fire department’s promotional material for not being “inclusive” enough.

It has also been revealed that Lincolnshire Fire and Rescue Service has replaced our fave fireman with fire extinguisher-shaped characters called Freddy, Filbert and Penelope.

The Sun has reported that an email from county’s fire chief, Les Britzman to fire stations read: “It does not reflect the inclusive nature of Lincolnshire Fire and Rescue.  It’s important to us that our open days and community events don’t make anyone feel excluded and therefore we took this decision.”

Adding, “There’s been a lot of research that says that images that young people have about what careers they want to do are formed when they are about four or five.

“If you are promoting that image we might be stopping people wanting to apply for the fire service 20 years down the line.”

The replacement of Fireman Sam has also been supported by the London Fire Brigade and the Fire Brigades Union (FBU) as the term “fireman” has been an issue in recruitment for quite some time.

Ben Selby, FBU’s executive council member said,  “We’re not bothered about Fireman Sam, we’re bothered by the subconscious message the term ‘fireman’ has created as an issue in our recruitment…. Fireman is an archaic term that doesn’t reflect the reality of the job – I think it’s time the producers of the show accept that.”

Naturally, there have been some mixed emotions about the axing of the show.

Do you think they have gone too far? Let us know on our Facebook page.