On Your Bike- See You Later! 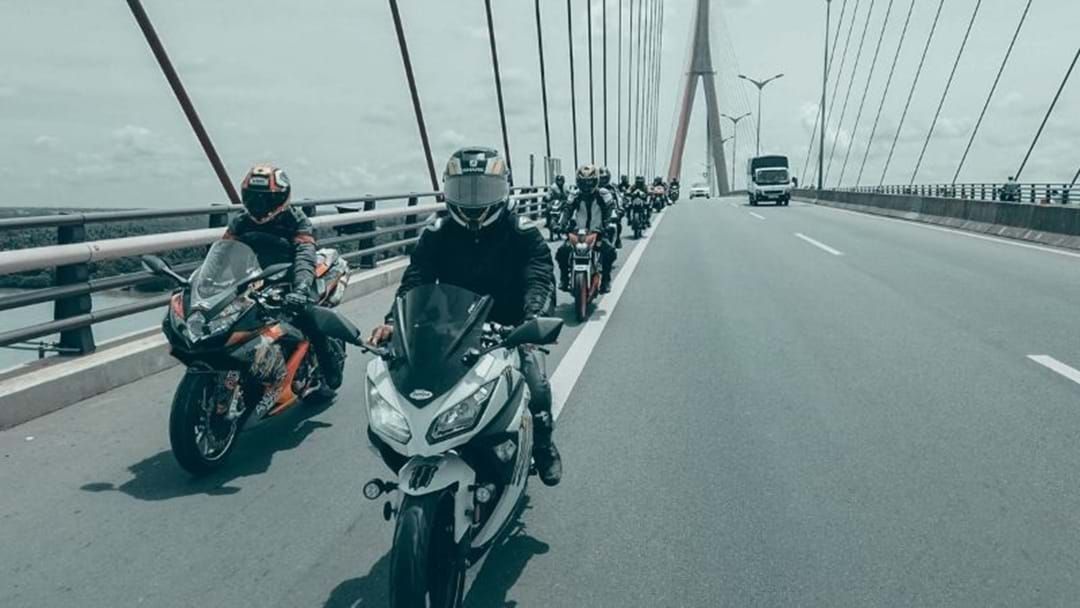 Our police have caught three members of the Finks motorcycle gang and charged them over the extortion of a man in the city's Northwest.

Police said a shopkeeper in Riverstone loaned close to $12 000 to a 25 year old in exchange for a motorbike, boat and jewelry earlier this year.

Three members of the Finks went back to that shop in Riverstone two months ago and threatened the shopkeeper to give them the items back.

Bikies Charged Over Extortion In Riverstone:

During the raids, police found and seized firearms, 19 explosives, drugs and other weapons.

With investigations continuing, already three men aged between 25 and 30 have been arrested and charged with numerous offenses.