According to the latest report 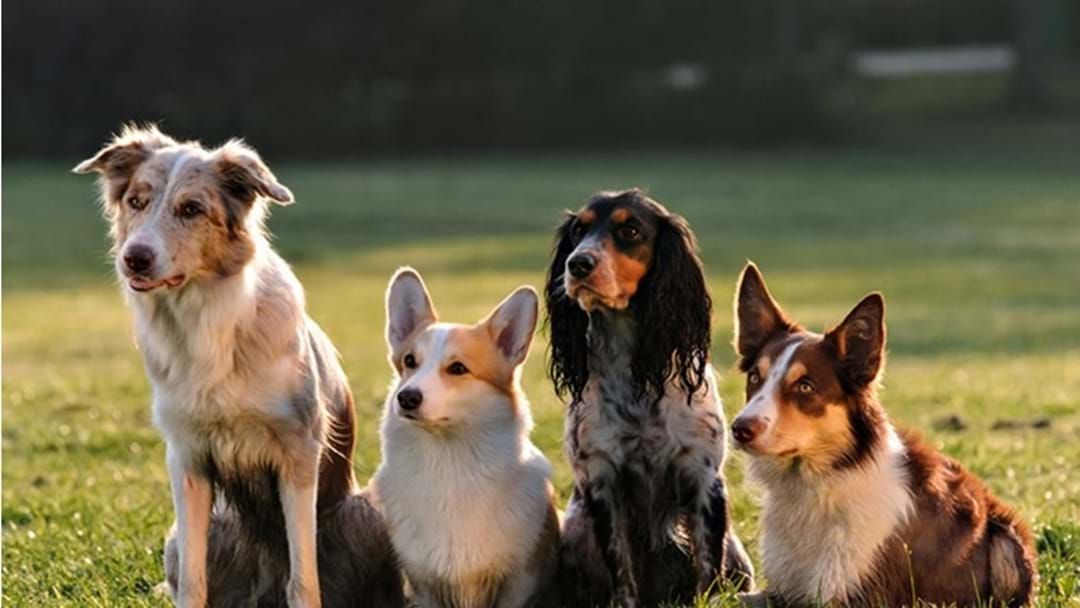 Orange City Council deals with pets under the framework of the state government’s Companion Animals Regulations. Council reports to the NSW Government on this activity each month.

Over the last seven months (July 2020 to January 2021), 9 dogs were formally assessed to be ‘Dangerous’ dogs and were euthansed.

Also during that period 44 dogs were judged to be unsuitable for re-homing and were euthanased after behavioral assessment was completed by professional staff.

Also during that time council rangers seized more than 600 dogs, mostly lost dogs or strays. The majority of those dogs were later returned to their owners without needing to be taken to a council facility.

According to council these figures point to the value of every dog being micro-chipped and owners keeping their online details up to date. This simple process makes re-uniting a lost dogs with its owner much more likely.

More than fifty dogs were released to a re-homing agency.