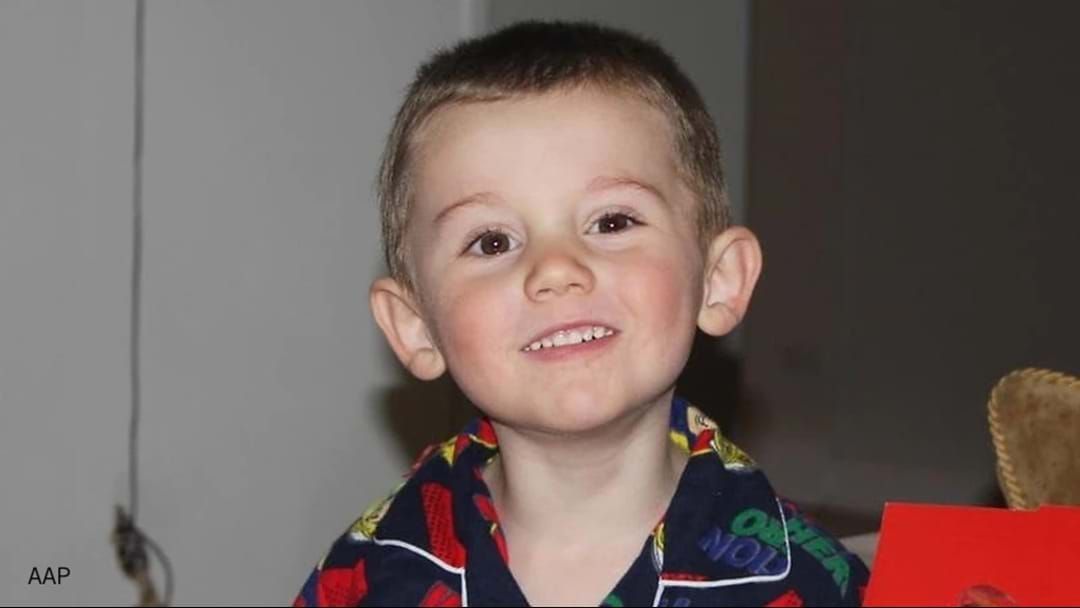 The search for missing boy William Tyrell has entered its second week as hundreds of officers continue investigations in Kendall, the mid-north coast town where the then three-year-old went missing seven years ago.

Despite wet weather conditions, police officers and specialists are continuing their tireless efforts as they search for the boys remains.

A huge 15 tonnes of soil and other pieces of evidence has just been taken back for forensic testing from the search site along Batar Creek Road and near the Benaroon Dr home where he was last seen.

“Without going into too much detail, there has been material and other things found up there that would be foreign to normal bushland so they need to come back to be forensically tested, tested for DNA.”

But Commissioner Fuller said any test results will take weeks to show up.

“If you think about 15 tonnes of soil being moved into a clandestine lab, there could be weeks and weeks of searching through that before we have any answers,” he said.

This photo of William Tyrell (pictured left) playing with his sister (pictured right) was taken just minutes before he disappeared on the morning of September 12, 2014 Credit: NSW Coroner Court

Three-year-old William Tyrell was last seen at his foster grandmothers’ house on September 12, 2014.