"Who does she trust?" 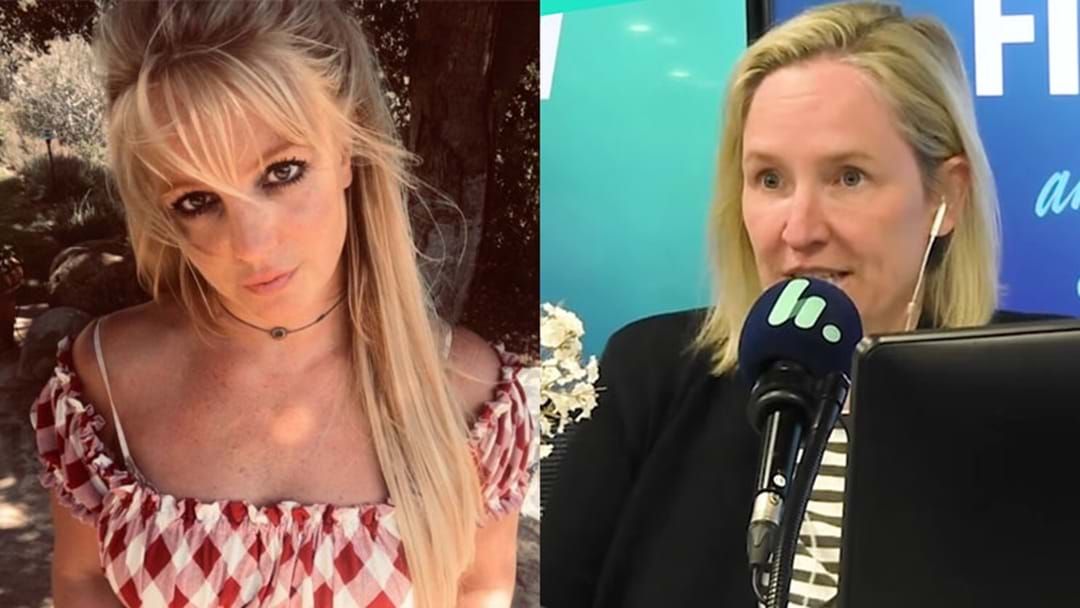 The documentary focusses on how the Princess of Pop was unfairly scrutinised, sexualised and abused by the media and those closest to her throughout her career, all in the lead up to the ongoing controversy surrounding her conservatorship.

Since the documentary aired, there’s been an outpour of support for Britney online with more attention than ever on the legal proceedings which push for her father, Jamie Spears, to be removed from the conservatorship.

This morning, Fifi Box reflected on how poorly Britney was treated at such a young age, particularly by the media, and how she now understands why her mental health battle “makes sense.”

Missed Fifi, Fev & Nick this morning? Download the Fox App on iOS and Android now to catch up!

Find out more about Britney Spears' conservatorship below: