"My brain went into fighter mode" 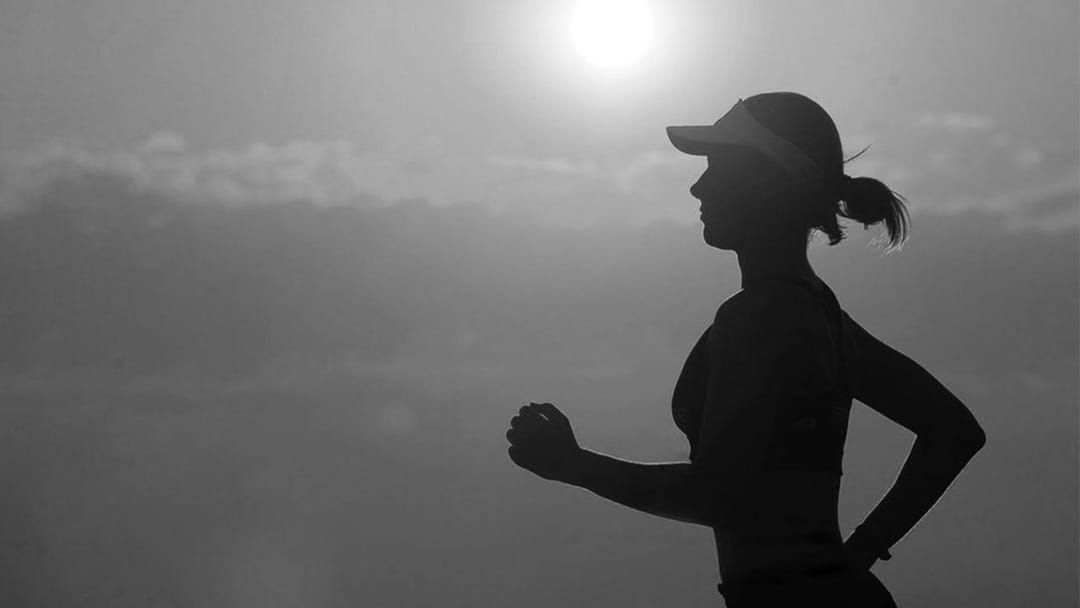 Earlier this year, thousands of people gathered at Elder Park for hit107’s Reclaim The Run to take a stand again violence against women. The event was sparked after several women were attacked in separate incidents back in May.

Now yet another woman, Karen, has survived an attack after being dragged into bushes during an early morning jog in Tennyson.

Joining Bec and Cosi on air this morning, Karen bravely recounted exactly what happened to her and described the man as in his 50s, of Caucasian/Mediterranean appearance, wearing a beanie and very dark wrap-around glasses, 5’8 height, medium build, and in brown/green coloured clothing.