Child safety to be called into question 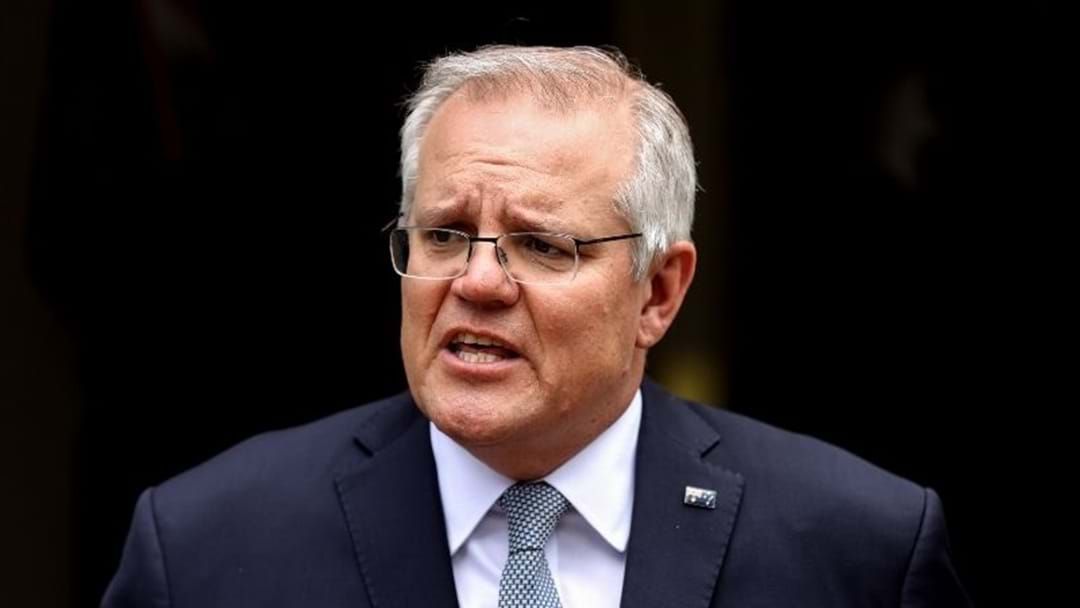 A parliamentary inquiry is being launched into the impacts of social media on the safety and mental health of Australians.

Prime Minister Scott Morrison today announced that the Federal Parliament will be launching a probe into the harmful effects of social media.

The inquiry will look into the role algorithms play in exposing Aussie social media users to potentially harmful content and whether appropriate measures are being taken to protect children from this content.

Social media giants including TikTok, Facebook, Twitter and Instagram will be involved in the inquiry, with public hearings scheduled to begin in December and Liberal MP Lucy Wicks acting as chair.

The inquiry is part of a nationwide crackdown on big tech lead by the government prior to the upcoming federal election in 2022.

Prime Minister Scott Morrison said the government wants to dig deeper into the concerns of Australian parents and other social media users.

“Big tech has big questions to answer,” he said

“But we also want to hear from Australians; parents, teachers, athletes, small businesses and more, about their experience and what needs to change.”

The two main topics of inquiry to be discussed by the Select Committee on Social Media and Online Safety include “the potential impacts of online harms on the mental health and wellbeing of Australians” and the “effectiveness, take-up and impact of industry measures” in reference to the online safety of children.

Off the back of the inquiry the Federal Government has revealed proposed laws which will force big social media companies to expose the identities of online trolls who publicly defame other users.

This will force social media companies to reveal an online troll’s personal details to the victim which will allow them to take further legal action.

Expected to be called upon to give evidence in the inquiry is 2Day radio breakfast host Erin Molan, AFLW player Tayla Harris and Sydney Swans star Adam Goodes, all of whom will share stories of the abuse they have suffered at the hands of online trolls.