The treatment is yet to be approved 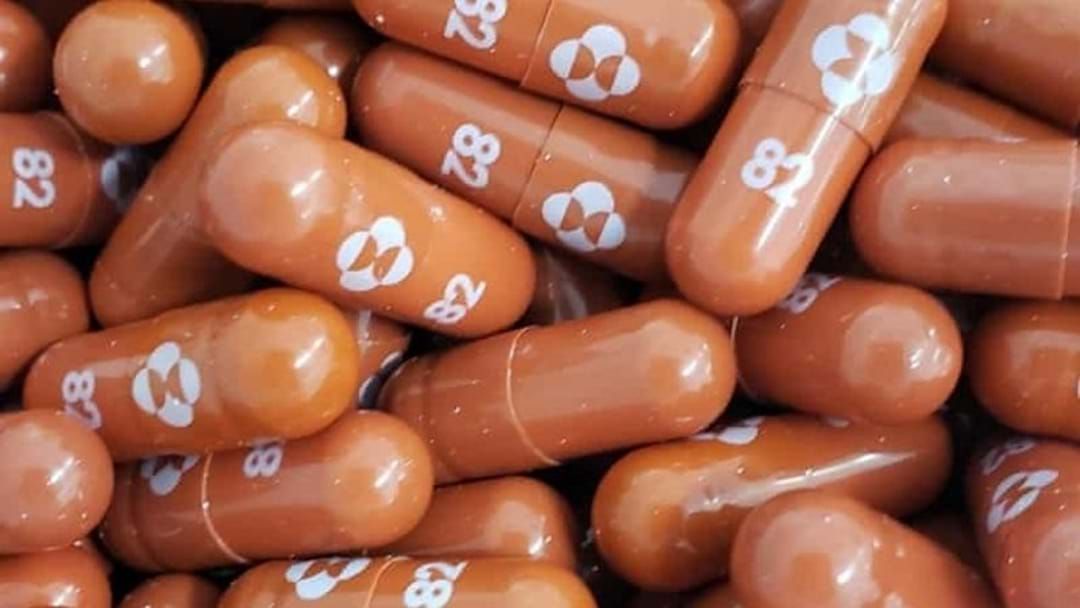 The Federal Government will purchase 300 thousand doses of a Covid treatment which has still yet to be approved.

Australia has committed to 300 thousand doses of the new treatment which is yet to be approved by the Therapeutic Goods Administration.

The treatment is an oral medication developed by US pharmaceutical company Merck and has so far been provisionally approved by the TGA.

Molnupiravir is rumoured to have the ability to halve the chances of dying or being hospitalised by the deadly virus.

While recent tests have returned positive results, some people believe the drug should continue to be trialled before being released to the masses.

The new pill will be the first oral medication to help treat the virus and is recommended for people who are already experiencing symptoms but have not been hospitalised.

In order for Molnupiravir to be effective, the pill needs to be taken at least twice a day for five consecutive days.

Australia has purchased 15 thousand doses if a similar drug however, Sotrovimab is required to be taken intravenously.

According to trial data from Merck and Ridgeback Biotherapeutics, Molnupiravir was given to a portion of 775 patients who suffered from “mild to moderate” Covid.

The results showed that of that of the patients who had received the pill, only 7.3 percent needed to be hospitalised and zero fatalities were recorded.

While of the group given placebo, 14.1 percent landed in hospital and eight deaths were recorded.