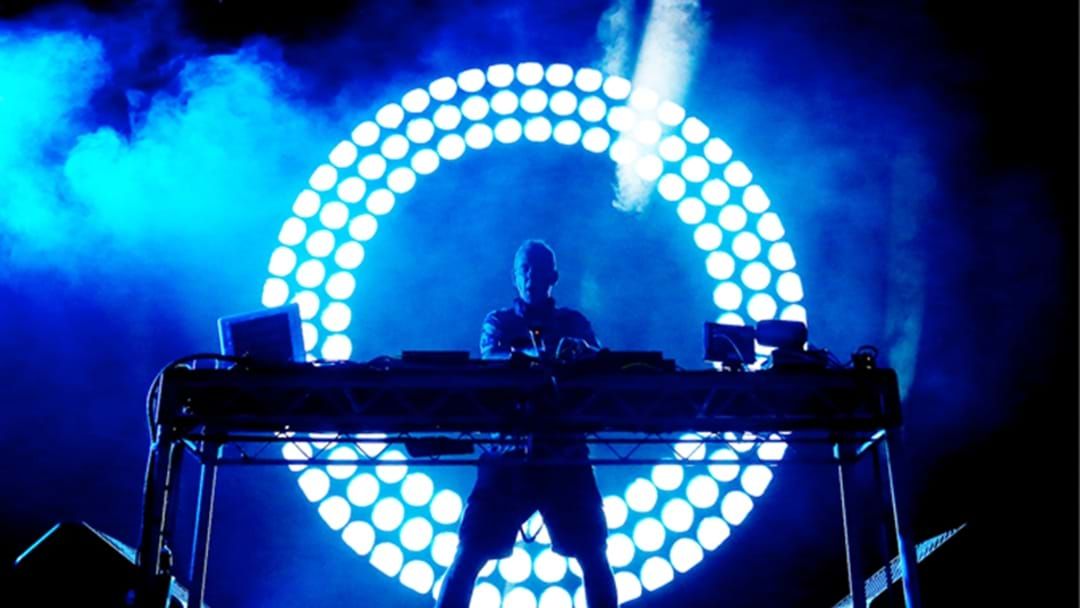 It’s been two years since the DJ Gods graced Australian Shores with the presence of one of the greats, and in those two years Norman Cook, aka Fatboy Slim has lost none of what makes his live sets so exceptional.

And exceptional was the set he brought to the foreshore at Whitfords Nodes in Perth last night.

After bouncing along all afternoon to the likes of Icarus and 2manyDJs, the WA sunset was the perfect Perth backdrop for the dance music legend to kick off his inspired set, delighting thousands of Fatboy fans with the simple and familiar instruction – EAT, SLEEP, RAVE, REPEAT.

And the hits didn’t slow down for there, dropping remixes and originals of all the fan favourites – The Rockafeller Skank, Praise You and Where U Iz.

For avid supporters, there were plenty of contemporary references thrown in the mix to keep us guessing. From Childish Gambino’s This Is America, to Daft Punk’s One More Time and even a much-hyped Greta Thunberg United Nations speech overlay into the classic, Right Here, Right Now, it was impossible not to be swept away in the sea of madness.

Complete with a staple colourful shirt, timeless bops and a visual spectacle unlike any we’ve seen, together we fell down this kaleidoscopic Fatboy Slim rabbit hole, and it was equal parts wacky and wonderful.

In an age where sustained success as a producer or DJ is seemingly unattainable, Fatboy Slim proved again that he’s one of the greatest of all time. If you haven’t seen a Fatboy Slim live show, put it on the bucket list.

Tune in below to hear the full chat the guys had with Fatboy before his performance: