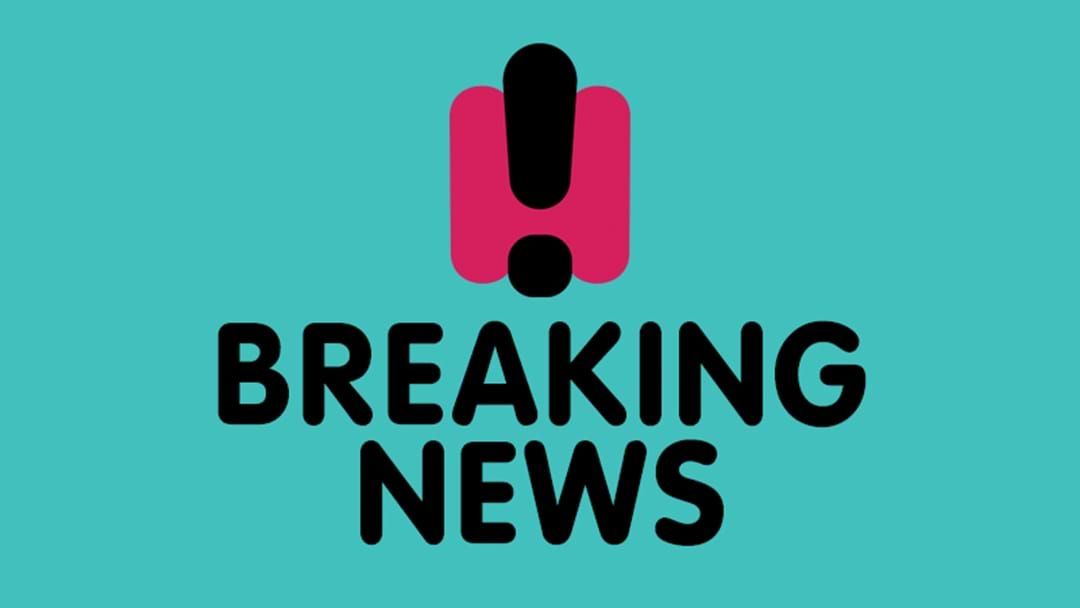 QFES has confirmed there has not been an explosion at a factory in Coopers Plains.

Emergency services were called to a car wrecking yard on Halt Street at around 7.45am, after reports of a loud bang.

A large smoke plume was seen coming from the building.

The area has been cleared.