Development has been halted 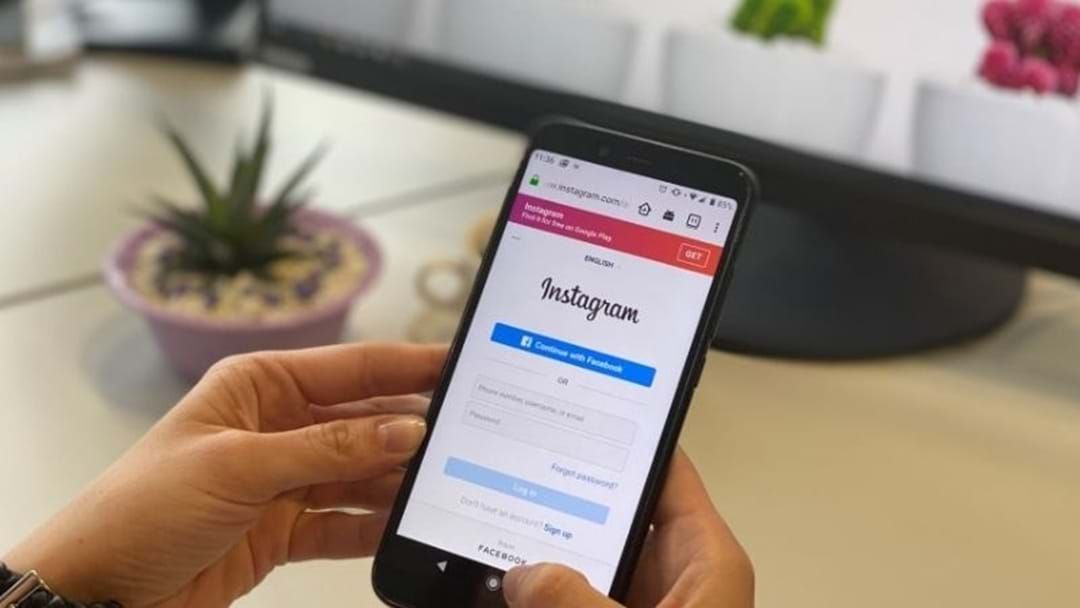 The social media platform is to be targeted at kids from 13 and under however, the app has received criticism from people concerned for the vulnerability of the young users.

The new Instagram Kids app was announced back in March with Facebook describing the app as a “parent-controlled experience”.

The social media giants were almost immediately hit back with criticism, with Facebook CEO Mark Zuckerberg receiving word from a 44 attorney bipartisan group urging him to drop the project.

The group mentioned the risk of online predators and bullying as reasons for the entire project to be abandoned.

The announcement to put the project on hold comes after the Wall Street Journal revealed that Facebook know the detrimental mental health impact Instagram can have on some teenage girls.

Head of Instagram Adam Mosseri told NBC’s the Today Show that he still believes the app could have great benefits for tweens despite putting the project on hold.

“I still firmly believe that it’s a good thing to build a version of Instagram that’s designed to be safe for tweens, but we want to take the time to talk to parents and researchers and safety experts and get to more consensus about how to move forward," he said.

According to Mosseri, the app would be targeted at tweens between the ages of 10 and 12 and no younger. Access to the app would need to be permitted by parents and will only feature age -appropriate content.

Parents will be able to access information on the app such as who their child is messaging, their child’s Instagram following and how long their child uses the app.