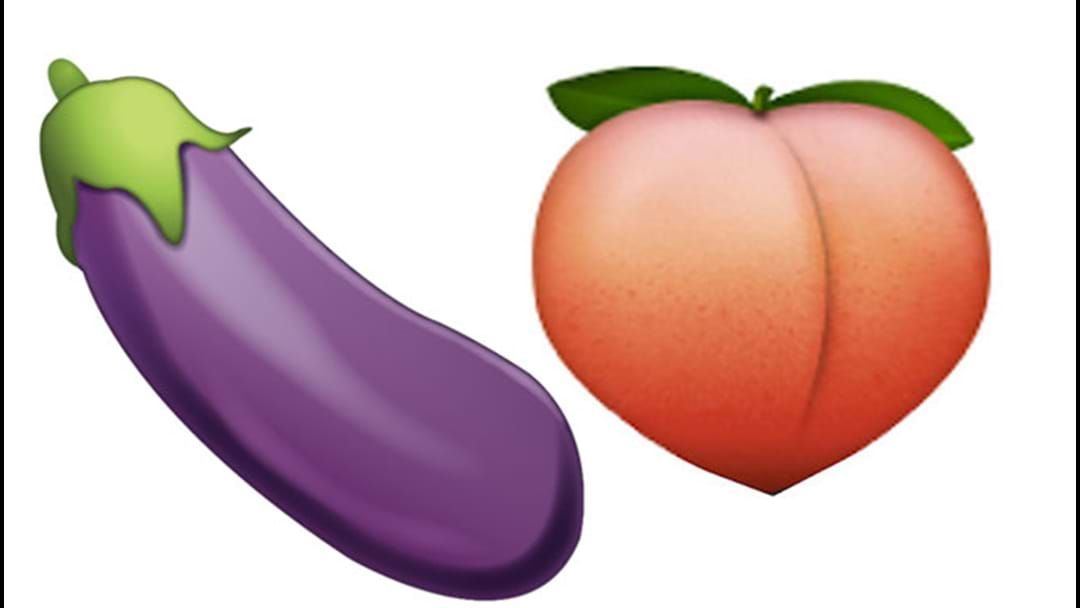 Do you often enjoy adding the eggplant emoji to your conversations, comments, or posts on Facebook and Instagram?

Well, it looks like those days might now be behind you thanks to an update to their guidelines.

So if you just really love eggplants and peaches, your post is safe.

While the new guidelines don’t explicitly state which emojis, when paired with provocative expressions, can get you flagged, it’s quite obvious which aren’t kosher - “[commonly used] sexual emojis or emoji strings” are qualified as “Suggestive Elements.”

“We aren’t taking action on simply the emojis.”

Furthermore, if you’re sick of seeing people posting nude pics where emojis cover up their privates, these things will now not be formally allowed on the platforms and will be flagged and/or removed.

Any links or information that is posted which leads to adult material or pornography also now falls under such guidelines and will be removed, to make the platforms a safer community.

All in all, the platforms are striving to make our online experience better.

If only they’d update their guidelines so things like videos of violent pig hunting or any animal poaching were banned from their platforms, too, which despite my many times ‘reporting’ such graphic and disturbing videos, they don’t seem to care about…