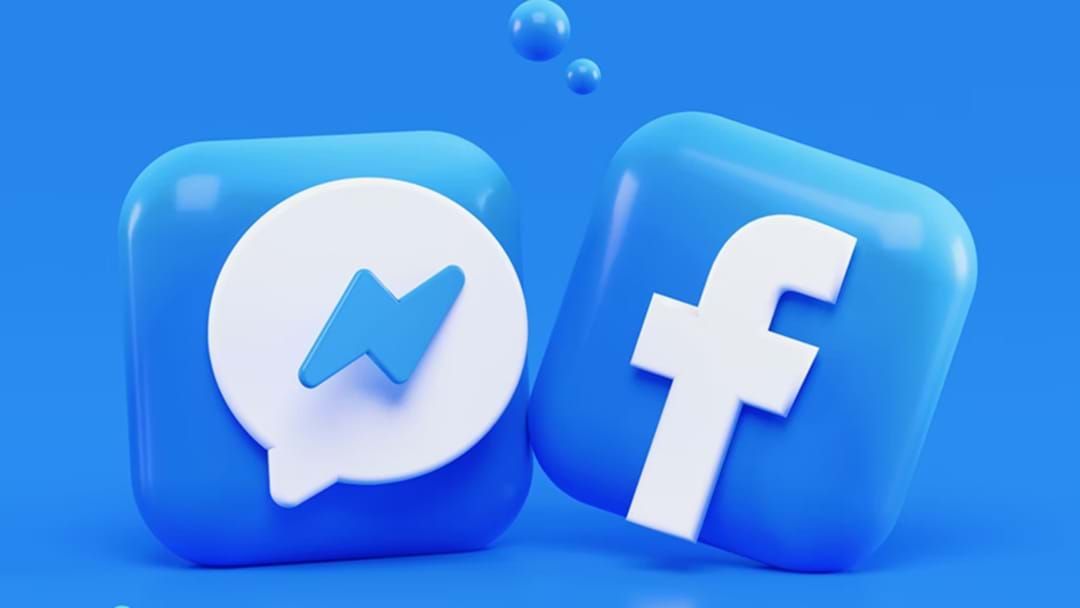 The major outage last for six hours and was the largest the tech giant had experienced, with staff unable to access internal tools to identify the issue.

The extent of the issue had tech expert, Trevor Long theorising that the outage was caused by malicious activity.

“Either a human error, so let’s say an engineer was typing a bit of code and it caused an outage, now if it was that, I think it would be fixed by now. This has been about four hours since it’s been down so my gut feeling it’s something more sinister perhaps some form of attack.”

He confirmed it wasn’t due to an external threat and social media users’ data hadn’t been compromised.

The engineering error was estimated to have cost Facebook founder, Mark Zuckerberg around $9.5 Billion AUD.