Townsville NewsExtra Tickets To Be Allocated For Townsville's Origin Opener

Extra Tickets To Be Allocated For Townsville's Origin Opener 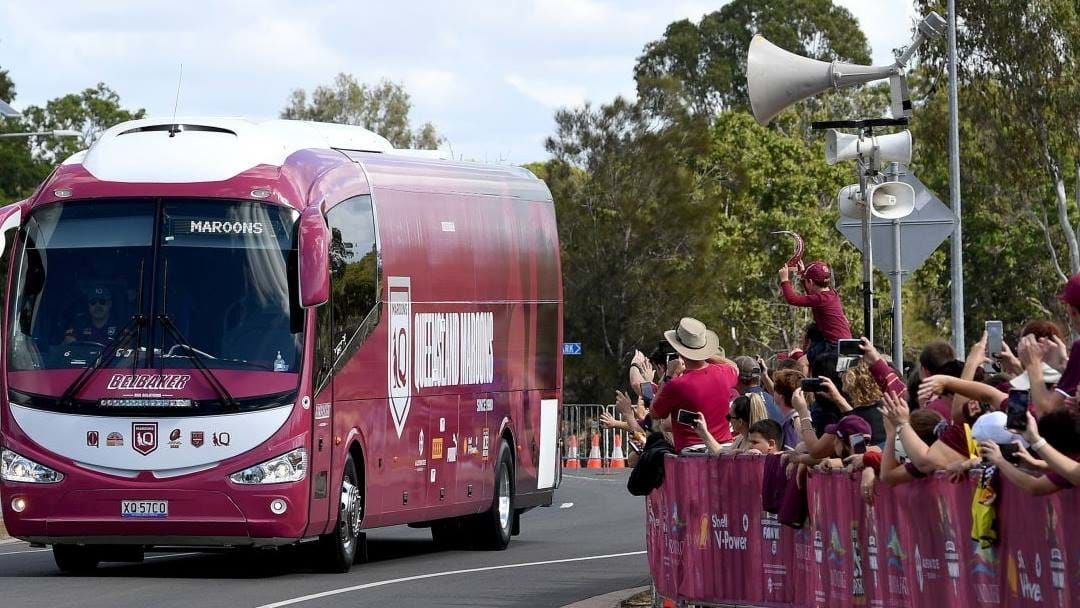 The NRL confirms an additional 2,000 tickets will be allocated for the State of Origin event at Queensland Country Bank Stadium - with extensive seating plans underway.

Tickets to the Townsville series opener had sold out in less than 15 minutes upon Wednesday's release. The stadium reached its full capacity of 25,000 tickets when made available to the general public, but NRL officials have been working to allow more fans in.

In a social media post on Wednesday, the league outlined that "additional grandstand seating will available in the coming days".

Interest for the game is set to put Townsville at the forefront of plans for future events, with the Origin series among the highest-rated television programs each year.

An estimated three million people are expected to tune in to the opener, with Victoria's lockdown forcing the game to be moved up north from the originally scheduled MCG.

Chief Executive of economics for the Townsville Enterprise Claudia Brumme-Smith said the historic event is a chance to amplify the communities interest in the sport on the biggest stage, and provide necessary tourism benefits.

"This is without a doubt one of the biggest events to hit Townsville," she said.

"The hosting rights is a major opportunity which we are not taking for granted."

Tourism leaders are working in tandem with broadcasters to provide viewers with adverts showing the region's tourism attractions, headlined by North Queensland celebs such as Maroons legend Jonathon Thurston.

It was projected that the first batch of tickets sold out at a rate of 1000 per minute. The exhausted allocation has given the league a chance to promote extra seating, ensuring fans don't miss out on this world-class event.

Catch up on the latest headlines on The Queensland Briefing. Available on LiSTNR