Here's what you need to know... 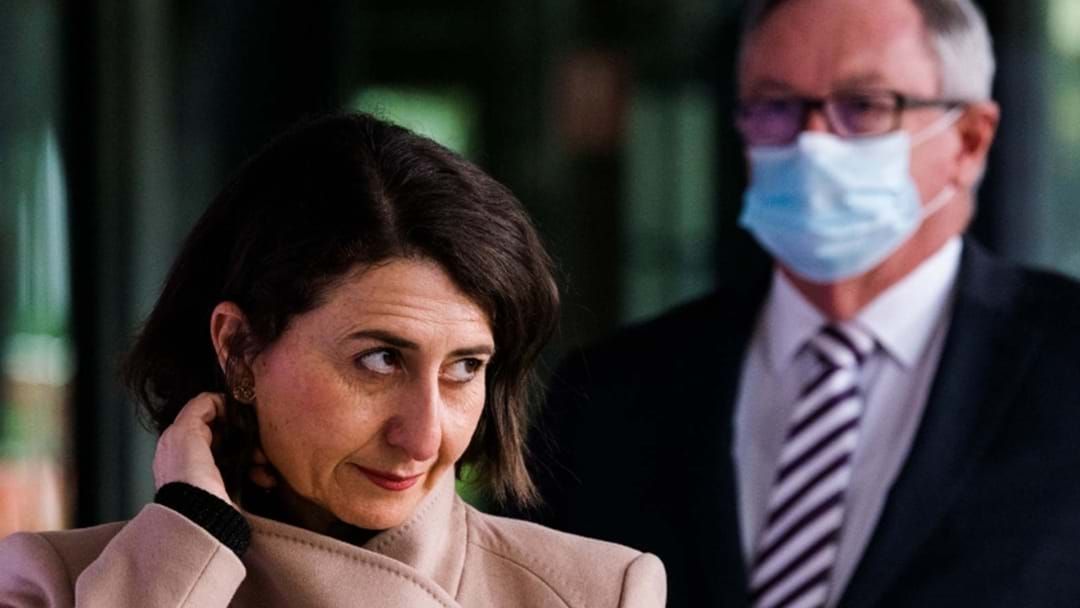 Premier Gladys Berejiklian has revealed the plan for what life will look like once the state is 80 per cent vaccinated and beyond.

There's been a significant dip in NSW Covid-19 cases at 787 until 8 pm last night. Tragically, there have been twelve deaths including four people in their sixties, two in their seventies, four in their eighties and two in their nineties.

Of the new cases, 29 are from the Central Coast.

The Premier confirmed what many were predicting: NSW is set to hit the 70% double vaccination target by October 11 and the 80% per cent target looks like it will be reached two weeks after that.

Here’s what NSW residents can look forward to once the 80% target is met:

• Residents will be permitted to travel anywhere freely in NSW

• People can stand up and drink at the pub

• International travel will be able to be considered

With regional travel permitted at an 80% vaccination rate, it looks like people will be allowed to spend Christmas with their extended families.

The third stage of the reopening plan will occur on December 1 when unvaccinated people will be allowed to leave lockdown.

It will also be when venues can move to the 2 square meter rule on this date.

“We envisage we will have at least 90 per cent of our adult population vaccinated by then. Obviously a number of things kick in at 80 per cent, including community sport, regional travel and a whole range of other things and then on December 1 will be the final stage of reopening where unvaccinated people will be able to participate. Now the only exception is for places of worship at 80 per cent double dose unvaccinated people will be able to attend," she said.

From today, construction is back up to 100% operation with strict Covid-19 compliance rules in place whilst nurseries and hardware stores have reopened in the twelve hotspot LGAs.

Meanwhile, from today outdoor public pools are reopening to everyone, including unvaccinated swimmers, provided they are in their LGA or 5km radius from home. Despite the open invitation, health authorities are strongly encouraging people, including staff, to be vaccinated.

Whilst not all pools have reopened, those that have are enforcing strict safety plans with 1.5 social distancing rules in place where possible and the prevention of overcrowding.