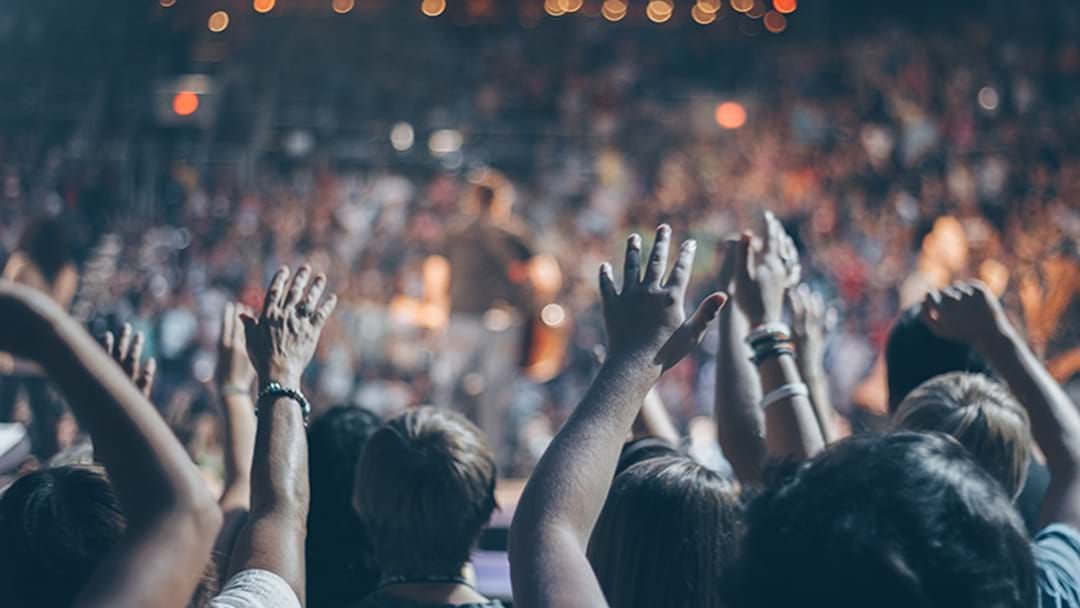 Music promoter Michael Chugg believes it could be a year before we see big international music acts hit the stage in Australia.

The industry veteran of over fifty-five years spoke to The Briefing this morning about the Aussie music scene and exactly how it will look when it recovers.

He said while things are looking good here - unfortunately, overseas acts may not return for some while.

"I don't want to be negative... but I think October is very ambitious."

"I think we're doing the right thing here and there's a chance we'll get it open. But are they going to let 12,000 people into Qudos arena? Or are we going to have to split it up and do two nights of 600, or something?  Are we even going to be able to play in arenas?"

"I can see eight nights of 500 people a night at the Metro - we're just going to have to do whatever we're told and get on with it.

Listen to the chat here:

You can hear The Briefing hosted by Tom Tilley and his fantastic co-hosts every weekday morning, check it out on PodcastOne or wherever you get your podcasts.