You have to feel for him! 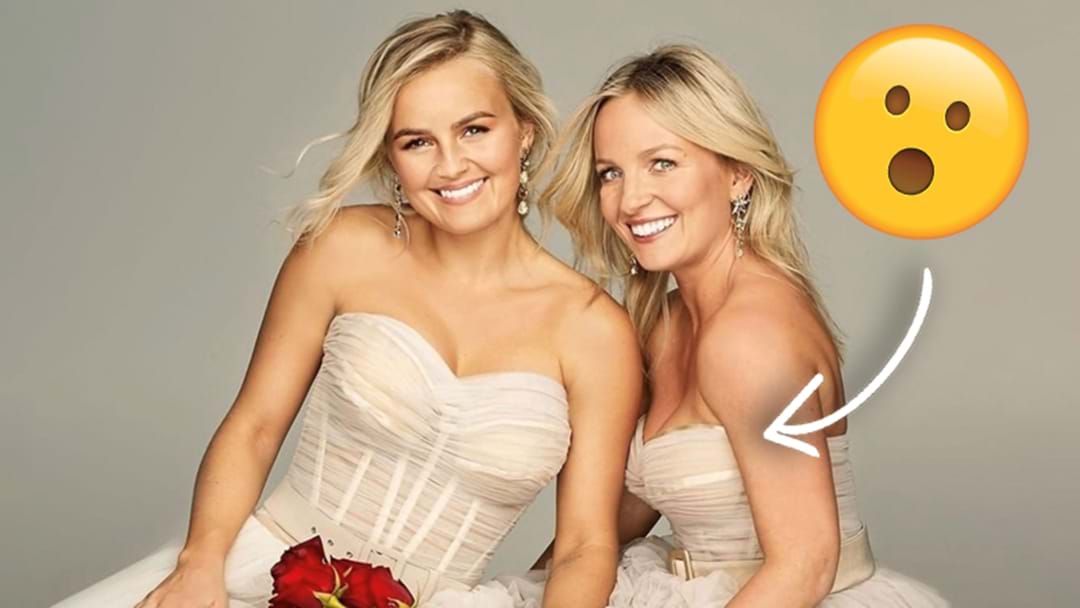 This morning the news was revealed about the Worlds first for the Bachelorette - having two sisters appearing in the show TOGETHER!

We already know a lot about fan favourite Elly Miles, who came 5th during Matt Agnew's season of the Bachelor in a heartbreaking ending, but little is known about her older sister Becky (30) who is making her debut on Australian television - the two becoming the first sisters to ever be dual Bachelorettes!

We know that Becky lives in Newcastle, NSW and that she is looking for a partner who is respectful, kind and a devoted man, who is willing to put her first. But perhaps she may have already had that?!

During the Hughesy and Ed show, Ed Kavalee revealed that he had received some information about Becky that might shock Australia!

Is it true?! You be the judge for yourself!