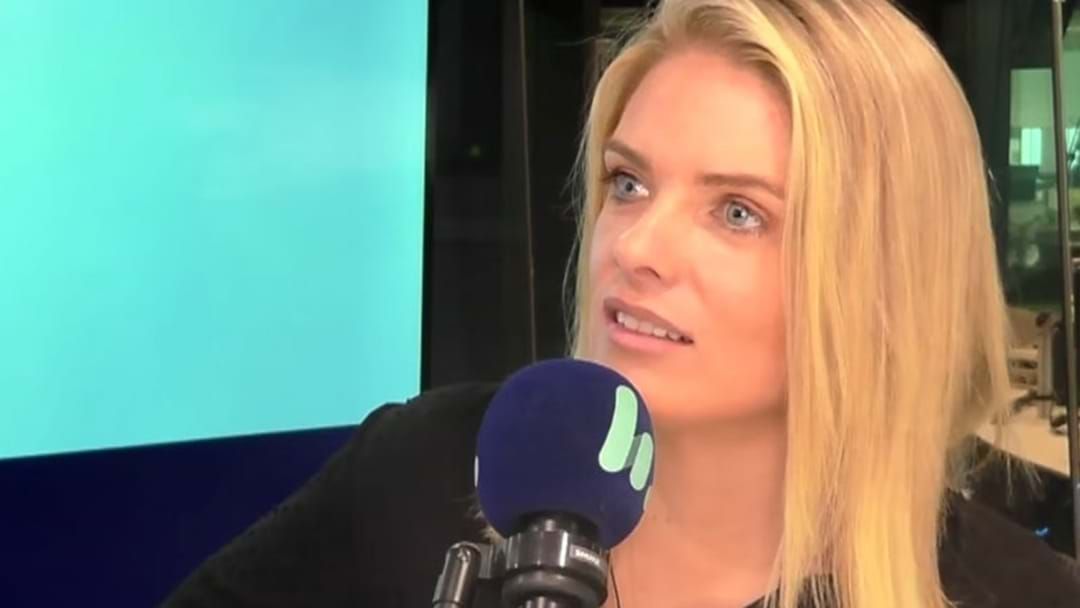 Before her farewell, Sam had made a comment to Stellar magazine that she believed she was expected to produce more work than her co-workers who were parents or married: “bosses don't ask as much of you if you're a wife or mother.”

This morning, Hughesy, Ed & Erin discussed the comment on air, with Erin voicing her experience in the workplace both before and after she became a mother, and moving forward.

Missed Hughesy, Ed & Erin this morning? Download LiSTNR and enjoy a new world of audio. All your favourite shows and stations in one library.