Dubbo NewsEntire Generation At Risk Due To Ice Epidemic

Entire Generation At Risk Due To Ice Epidemic 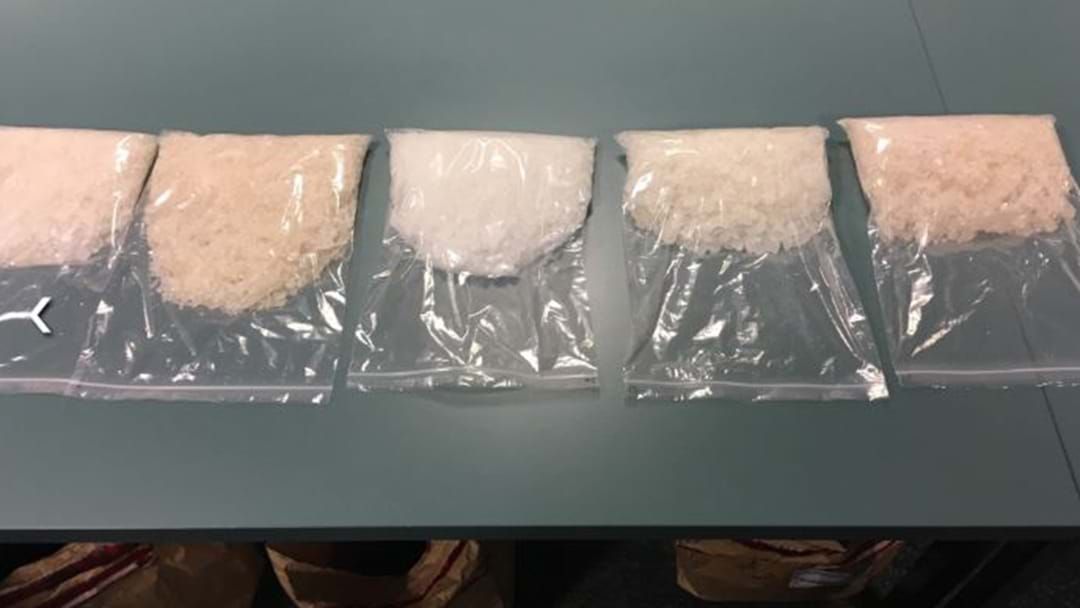 According to the Aboriginal Drug and Alcohol Council, parts of the Central West are at risk of losing an entire generation due to the damage caused by ice.

Research is showing the price of ice in some areas has dropped by as much as 60% being the major reason for the issue.

CEO of the not-for profit organisation Scott Wilson says we're continuing to see increases in use.