Businesses have been sent to the wall 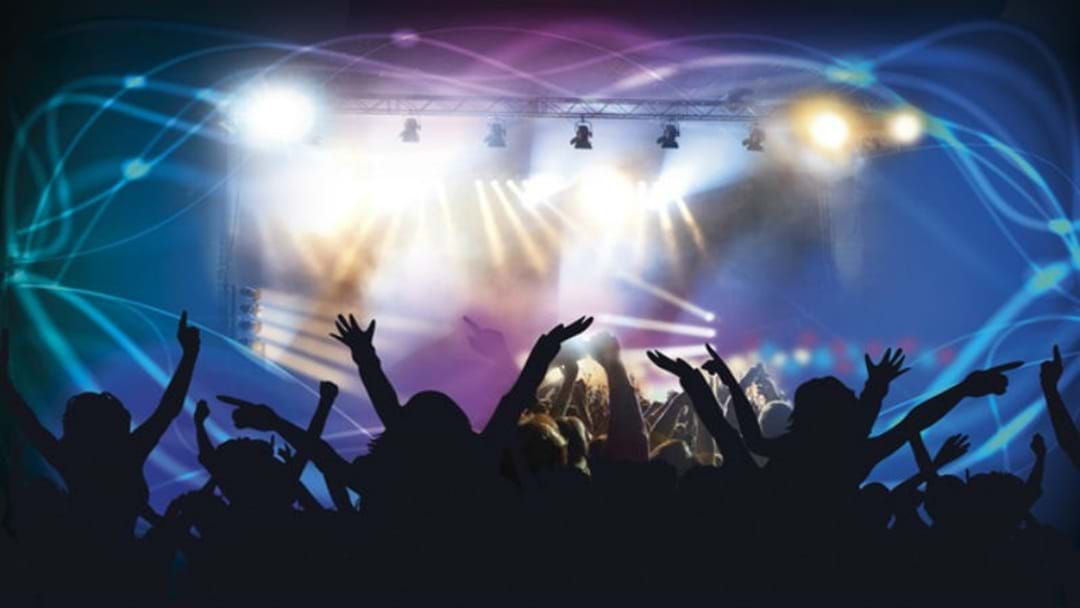 South Australia's entertainment industry has had enough of the state’s ban on singing and dancing, which they say has brought the sector to its knees.

An open letter was sent to the government last week urging them to consider removing restrictions on dancing and singing and to increase venue capacities and density rates for the industry.

“These requests are vital for getting South Australia’s entertainment industry and entertainment venues (public and private) back from the brink of closure,” the letter reads. “We can’t wait ‘months’, we need action now as we come into our (normally) busiest three months of the year.”

The Chief Public Health Officer Nicola Spurrier said it was likely the ban would remain for several months as the state pushes to reach the 80% population vaccination rate target.

Professor Spurrier warned a “brake” was needed on some high-risk activities at potential “super-spreading” functions.

“These are the things that we have put aside to be thinking about when our community has a much higher vaccination rate,” she added.

A crowd of entertainers will meet at Victoria Square on Monday at 3:30 pm to continue protesting the ban as businesses struggle to survive and an entire generation of emerging artists are forced to rethink their career paths.