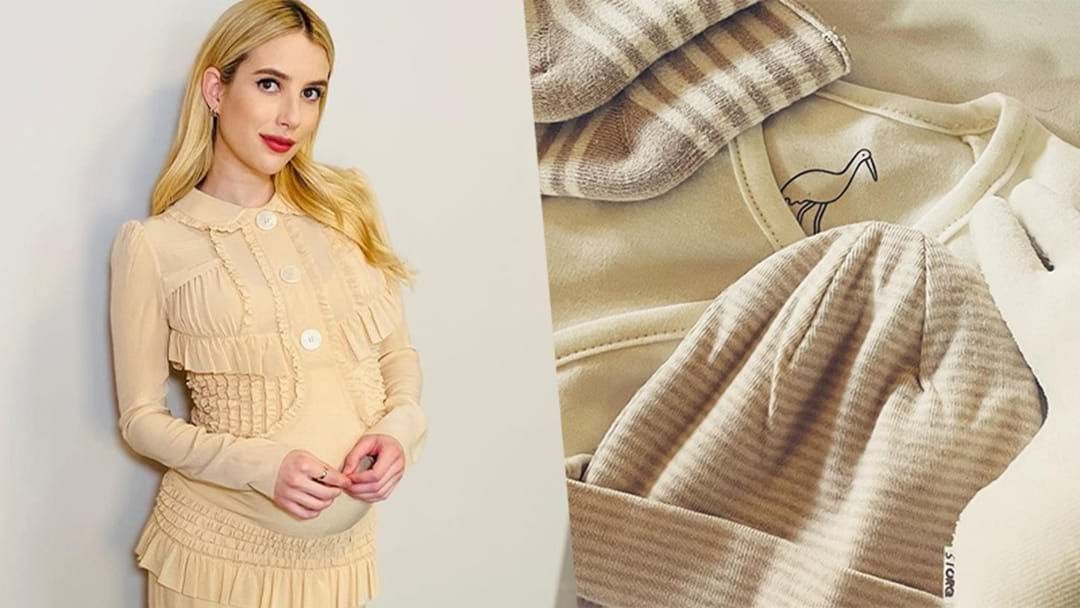 Well, it looks like the secret is out for our favourite wild child!

After confirming her pregnancy earlier in the year, Emma Roberts has finally announced that she has given birth to her first child with actor boyfriend Garrett Hedlund!

Emma confirmed in the caption that the new baby boy has been named: Rhodes Robert Hedlund.

It's no surprise the couple kept the birth a secret since she kept her pregnancy hidden for so long!

So, without further ado, congratulations to the happy couple!

The pair have been dating since March 2019 then fast-forward to now and they're already parents! Time flies.