Eminem Just Performed To A Very Confused Audience At The Oscars 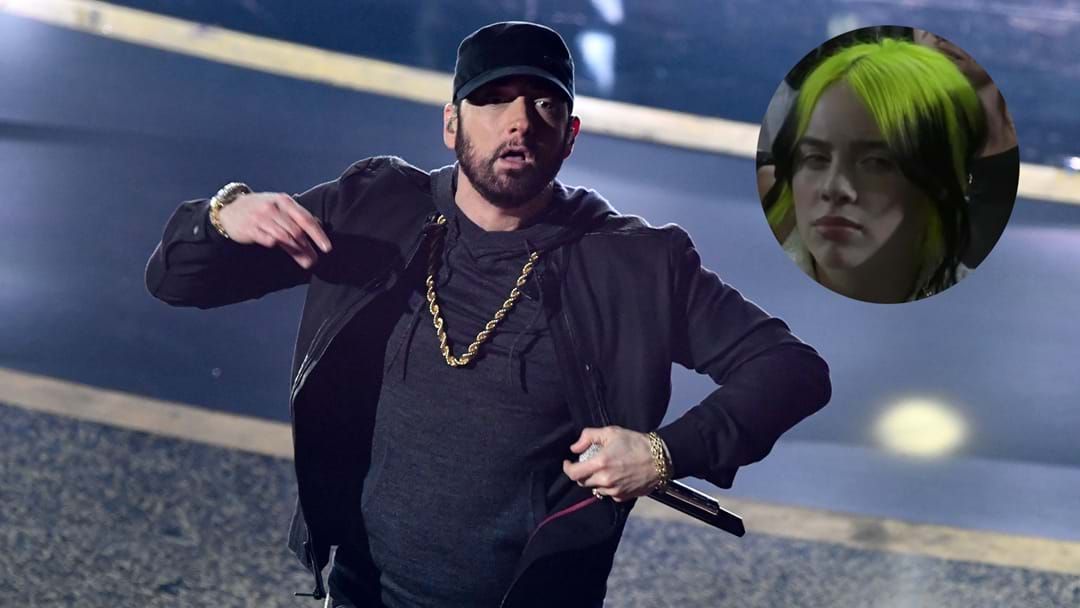 Eminem took to the stage as a surprise act at today's Academy Awards, but based off the looks from the stars in the crowd, they were not too sure why he was there.

Em, who recently dropped a surprise album called 'Songs To Be Murdered By', grabbed the mic and performed 'Lose Yourself'.

The rapper actually won an Oscar 18 years ago for that song but never actually made it to the ceremony to collect his award for 'Best Song In A Motion Picture'.

Turns out. Tonight was the night.

Fittingly, after his performance today, the crowd gave him a standing ovation!