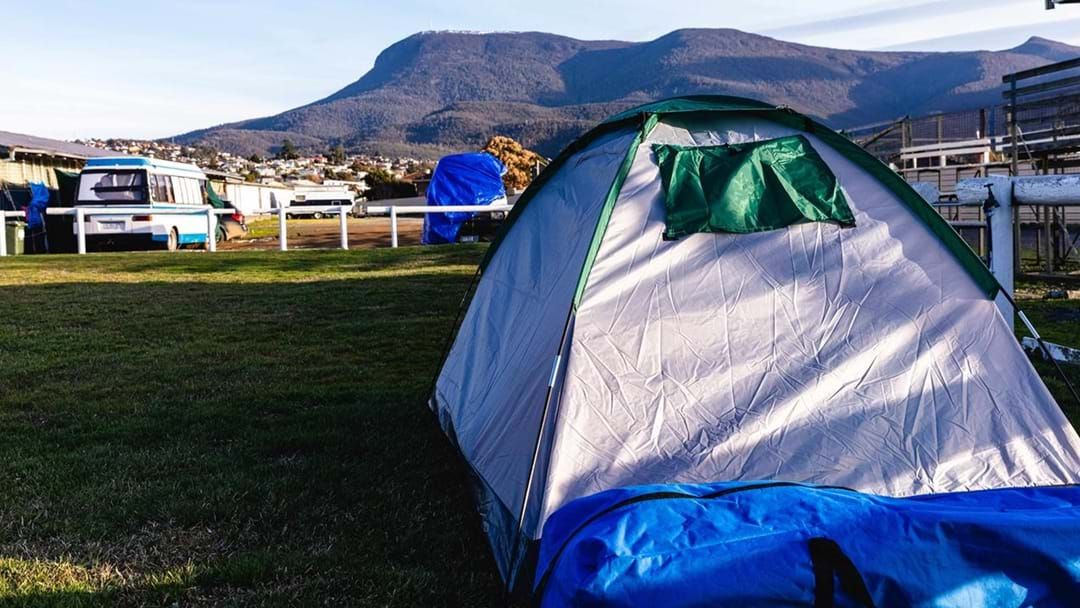 The motion was submitted by Alderman Kelly Sims only six days before the council meeting rather than seven, and council elected to put off the discussions to allow more time for Aldermen to gather more information.

“I’m suggesting we defer the motion until next month to give council more time to get more information.”

Richardson’s procedural motion was accepted and councillors except Sims voted the original motion be deferred.

Sims told the Mercury it was disappointing the motion was deferred.

“The motion gave them two months to do the work which arguably was the rationale for them to defer it."

“It’s the typical politics our community are sick of.”

The motion put forward by Sims called for an investigation into what council-owned facilities could be used as a shelter during winter.

The motion also asked council to write to state and federal governments and ask for advice on how to address homelessness.

Currently, the number of homeless Tasmanians sleeping in tents at Hobart Showgrounds is increasing which has been noticed by the Royal Agricultural Society of Tasmania.

“We prefer to screen them before we agree to let them stay and if they do the right thing, we’d let them stay but if they don’t, they’ll be asked to leave right away,” society President Scott Gadd said.

“There was a period where I shut it down and said we won’t take anyone, people stopped coming here.”