newsElderly & Vulnerable Victims Fleeced Of $25,000 By Con Artist In Albany

Elderly & Vulnerable Victims Fleeced Of $25,000 By Con Artist In Albany

A 23 year-old has been charged 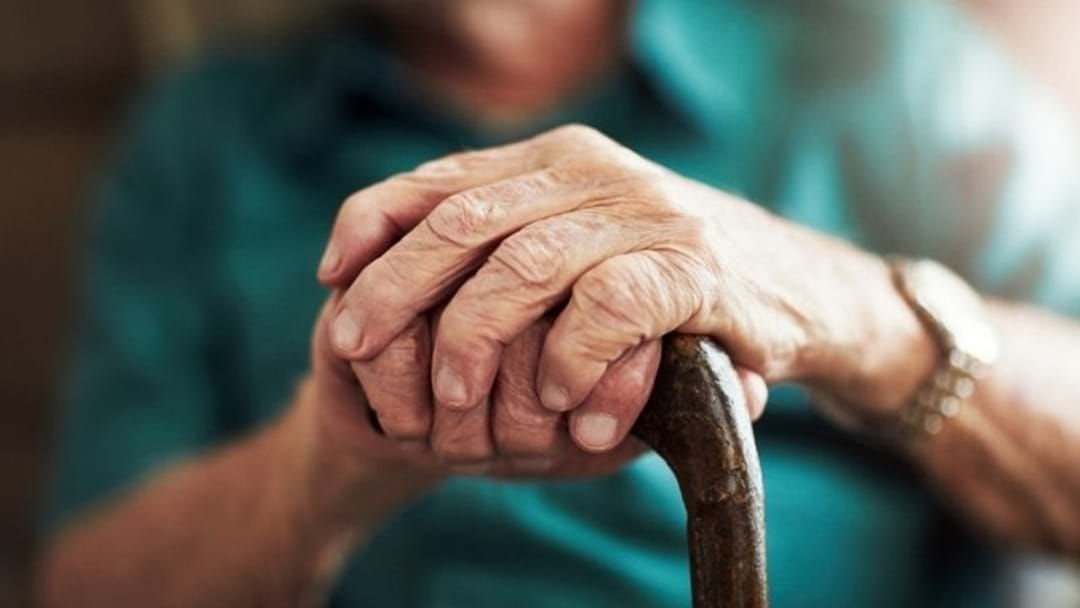 The elderly and vulnerable have fallen victim to a con artist who has collected at least $25,000 from her alleged victims.

A 23-year-old woman has been charged with a number of offences by police after allegedly scamming $25,000 from elderly and other vulnerable people.

The woman was said to have been seen begging for money outside of various shopping centres and would approach victims while they were using ATM machines.

The woman is also said to have allegedly targeted many of her victims through large bank transfers and had even removed items from homes.

The Police released a plea to the public asking for information pertaining to the offences and announced in a statement yesterday that woman had been arrested and charged.

The 23-year-old has been charged with seven counts of stealing and 11 counts of fraud and is due to appear in Albany Magistrates court next week.

The victims were said to have been target at some point between September 2020 and May 2021 with the accused allegedly making unsolicited withdrawals from ATMs and conning her way into people’s homes where she would allegedly help herself to personal items.

So far, Police have uncovered $25,000 taken from victims. The Spencer Park woman will appear in court on Thursday, June 3rd.