Sydney NewsElderly NSW Woman Dies After Being Attacked By Own Dog

Elderly NSW Woman Dies After Being Attacked By Own Dog

Dog has been seized 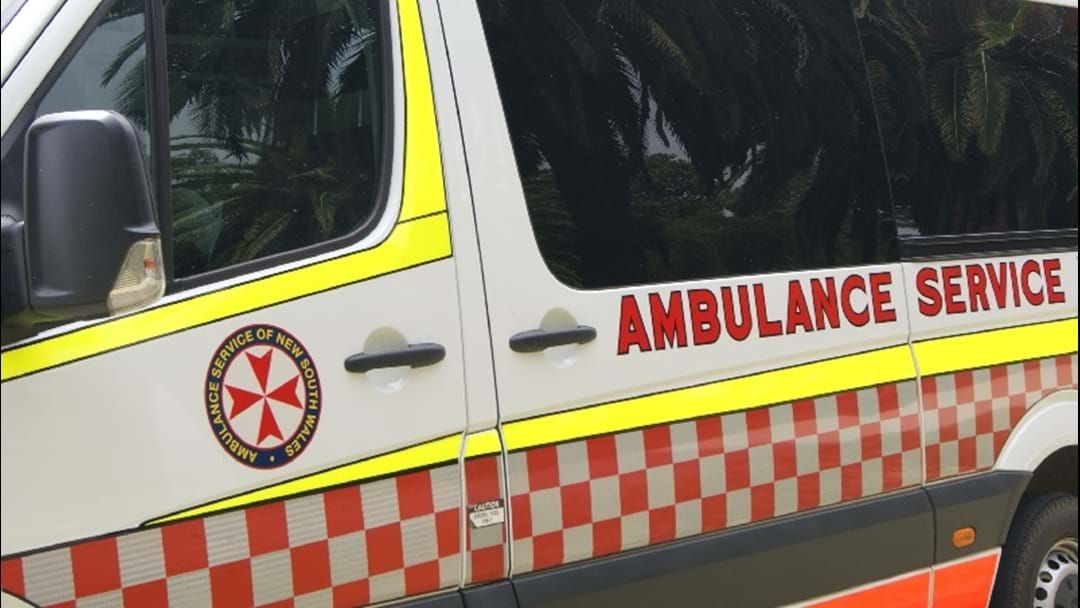 A woman has died after she and her husband were attacked by their dog in their home in NSW's Macarthur Region, southwest of Sydney.

Emergency services were called to a home on Hornby Street in Wilton about 1.30pm on Thursday. They found a 74-year-old man and his 72-year-old wife with lacerations and bite marks.

The elderly couple were taken to Liverpool Hospital where the woman later died. The dog has been seized by Wollondilly Council Rangers.