Music NewsEiffel 65's Blue Has Been Given A Sexy Makeover

Eiffel 65's Blue Has Been Given A Sexy Makeover 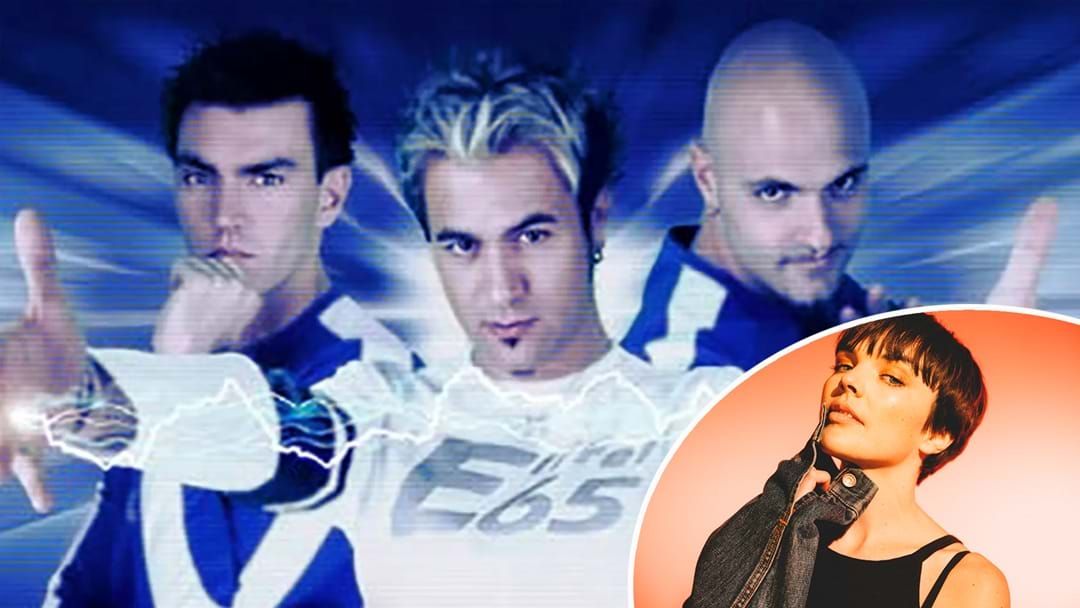 You may have spent most of the late 90's trying to get Eiffel 65's viral hit 'Blue' out of your head... so get ready for it to resurface, but in the best way possible.

Euro superstar Nea has debuted her track 'Some Say' that cleverly samples the song, giving it a saucy makeover.

With over 100million audio and video streams, Nea's hit was the number one played song on Swedish radio for eight consecutive weeks and in the Top 10 rankings around Europe.

Further discussing the song's official video, Nea adds, "We wanted to make the video as real as possible, so we cast real couples instead of actors. I think it shines through in the video that their love is honest and that their stories and struggle to get to that love is real."

Born in South Africa where Nea's parents had moved their young family to combat the apartheid system of the time, Nea developed a fighting spirit early on - a fire that has driven her artistry since day one. With heritage stemming from Sweden, Norway, Denmark, & Finland, Nea moved to Sweden as a child and has built her foundation there, in life and in music.

We cannot wait to see more from her!

Grab your copy of 'Some Say' here.