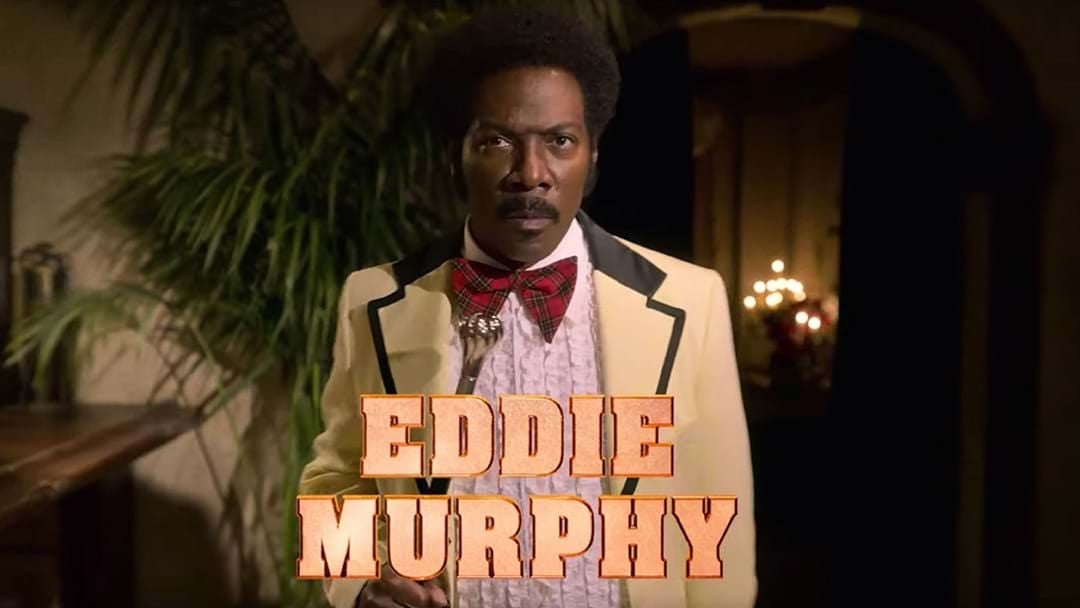 After years away from the spotlight, one of the all-time greats, Eddie Murphy, is returning to the big screen to star in a blockbuster comedy Dolemite Is My Name.

Fans have waited a very long time for Eddie Murphy to come back to major motion pictures, but this year seems to be the big return for the beloved actor.

First he appeared on the latest season of Jerry Seinfeld’s Comedians in Cars Getting Coffee, he’s signed on to return as Prince Akeem in the Coming to America sequel, and now a new trailer has dropped for his new film Dolemite Is My Name.

And it looks epic!

Dolemite Is My Name is coming soon Netflix.