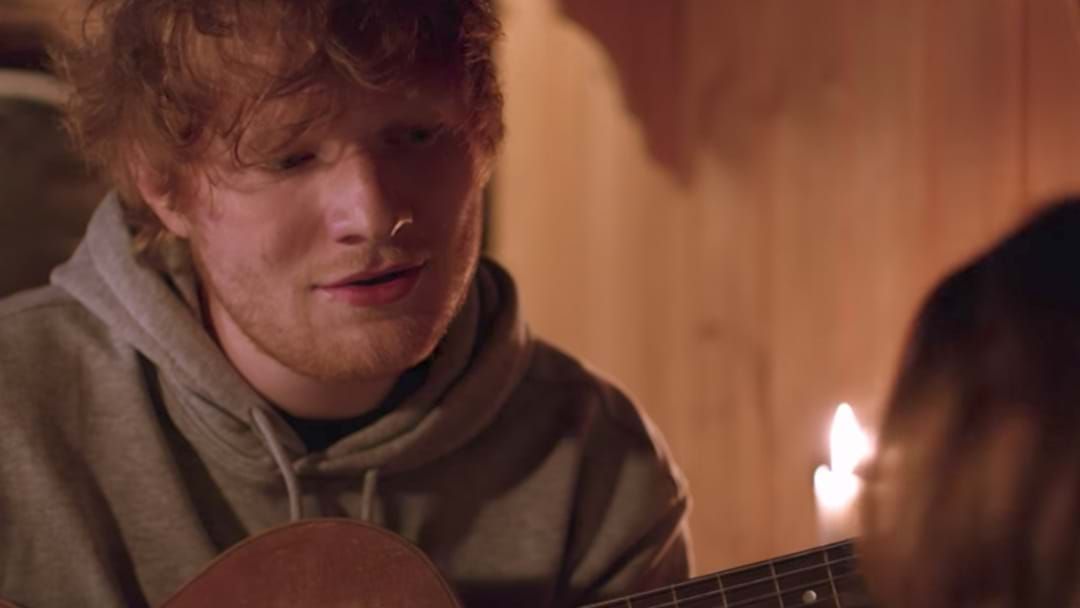 Barely four days after the video for his collab with Justin Bieber dropped, Ed Sheeran has now teased ANOTHER collab in on it's way.

The song is called 'Cross Me' and from the looks of Ed's post on social, it features TWO other artists!

We are still LOVING 'I Don't Care' so it seems as though our play list is going to be full of Mr Sheeran with the news of another song on it's way.

If you peep Ed's Insta story, he also said he's got 'new stuff coming Friday' - so does it mean this song will drop as soon as then?